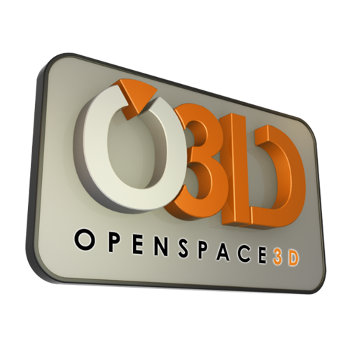 When the Oculus Rift first debuted as a kickstarter project in 2012 it brought the possibility of virtual reality (VR) gaming back to the public at large. Nintendo tried it’s hands at virtual reality when it released its Virtual Boy in 1995. The Virtual Boy was an ambitious project that just didn’t find its market at the time. According to critics and testers at its preview, among the primary problems were “its high price, the discomfort caused by play…and what was widely judged to have been a poorly handled marketing campaign.”

END_OF_DOCUMENT_TOKEN_TO_BE_REPLACED 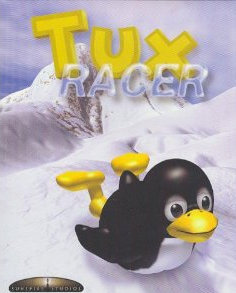 In 2014 and 2015, Linux became home to a list of popular commercial titles such as the popular Borderlands, Witcher, Dead Island, and Counter Strike series of games. While this is exciting news, what of the gamer on a budget? Commercial titles are good, but even better are free-to-play alternatives made by developers who know what players like.

Some time ago, I came across a three year old YouTube video with the ever optimistic title 5 Open Source Games that Don’t Suck. Although the video praises some open source games, I’d prefer to approach the subject with a bit more enthusiasm, at least as far as the title goes. So, here’s my list of five super cool open source games.

END_OF_DOCUMENT_TOKEN_TO_BE_REPLACED First things first: When the sun comes up on a sleepy little town down around San Antone, it’ll mark the start of Texas Linux Fest, the sixth annual two-day Linux/FOSS hoedown deep in the heart of the Lone Star State, this year about halfway between Austin and San Antonio. Lots of great speakers with lots of great sponsors give this show a more local feel than the one earlier this week in the Pacific Northwest, so if you’re in the neighborhood, you should give the fest a visit. 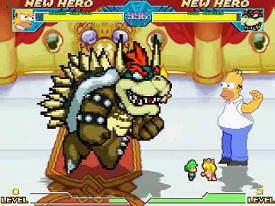 There was a time years ago when Linux and gaming weren’t fit to be in the same sentence. I first made the jump to Linux around the late ’90s with a copy of Doom II. There were glitches at times: the occasional crash, loss of sound and lack of some features. The flaws of the Linux version in contrast to its Windows counterpart turned me away from Linux gaming at first.

It wasn’t until around 2002 that I discovered M.U.G.E.N, created by Elecbyte, which was one of the most successful games for open source platforms available. A freeware 2D fighter game, with free customization for fans of all kinds, M.U.G.E.N was my first taste of gaming on open source, and it made me a believer of the future of open source. It was also very user friendly for those with a minimum of tech skills: If there were any issues in how a character behaved or performance slowed due to an error, a quick search was all that was needed.