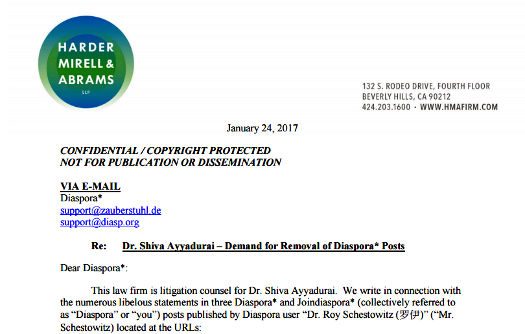 The man whose much disputed claim to have invented email when he was a 14-year-old is taking legal actions, or threatening such, against anyone who publicly disagrees with his version of history. Shiva Ayyadurai says he invented email and will sue the pants off anyone who says he didn’t. He’s already picked up a fat $750,000 settlement check from Gawker, which decided to settle because another lawsuit by Hulk Hogan had already put the site out of business. There is currently a suit pending against Techdirt, a site that mainly reports on threats to free speech. Now he’s going after social media, by sending a demand to a node of Diaspora to remove three posts by Roy Schestowitz, publisher of the popular FOSS site Tux Machines and the iconoclastic blog Techrights.

The biggest news this week was the much awaited release of Fedora 24.

It’s baseball season, and in baseball about this time of year talk turns to trades. Well, I’ve been traded for one game…er, review. That means that although I’ve downloaded and installed Fedora 24 on our test machine, I can’t really give it a full review here. However, I’ll make sure to point you to the review as soon as it goes up “on another network,” as Johnny Carson used to say. All I can tell you now is that so far it seems to do what it does well.

Other than Fedora, the most interesting story to me this week might have been missed by many FOSSers as it doesn’t involve FOSS at all, but our proprietary lover in Redmond. 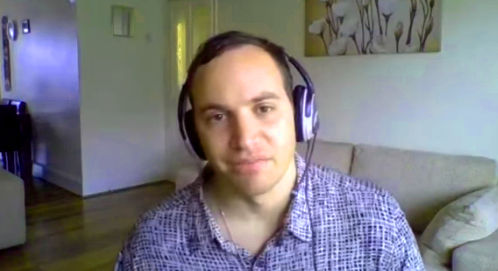 Do you love Microsoft? Dr. Roy Schestowitz doesn’t. He also led a “Boycott Novell” movement back when there was a Novell to boycott, and he…

END_OF_DOCUMENT_TOKEN_TO_BE_REPLACED

The popular website Tux Machines has evidently fallen victim to a DDOS attack that made the site unavailable for part of the day on Friday. The announcement of the attack was initially made in a blog notice posted on the site late Friday morning GMT which opened with the line “Tux Machines has been mostly offline this morning.”

Editor’s note: This article was updated 9/4/2014 at 5:15 p.m. EDT to include latest update from Tux Machines publisher.

The DDOS attack that has rendered the popular Linux site Tux Machines virtually unreachable for nearly two weeks, now seems to be affecting sister site TechRights. Roy Schestowitz, publisher of both sites, told FOSS Force that the attack on TechRights began at about one o’clock Friday afternoon GMT.

“…an hour ago I got some automatic reports and some messages from readers saying that Tech Rights had gone offline,” he said. “I then checked logs, grepped on ‘NT’ (all the zombies are [running different versions of] NT), and saw pretty much the same pattern as on Tux Machines.”

As of eleven o’clock this evening EDT, both site were reachable from FOSS Force’s offices in North Carolina, but we’ve been unable to determine if this is because the attacks have ended or if this is only a temporary reprieve.

END_OF_DOCUMENT_TOKEN_TO_BE_REPLACED A few months ago, while doing my daily web perusing to keep up-to-date on FOSS stuff as well as to update our Twitter and Facebook news feeds, I began running across a Linux blog I hadn’t seen before called Linux Advocates. The site caught my eye because it was well designed and laid-out–not just another generic WordPress blog, if you catch my drift.

Other than that, there was nothing that was really exceptional about the site. It was just another Penguinista blog by a blogger, Dietrich Schmitz, who was unfamiliar to me. His writing was strong, even if he did sometimes seem to be lacking in how-it-really-works insight.

He learned quickly, however. Very quickly. It wasn’t long before Linux Advocates started showing-up more often in my morning web surfing. The writing and quality of articles improved and the major Linux news aggregators began paying attention by publishing links to selected articles. It was obvious; the site was progressing.