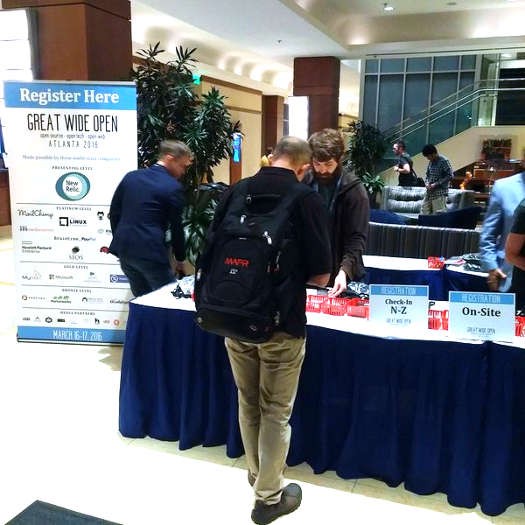 Although the second Great Wide Open conference in Atlanta comes a full two years after GWO number one, the wait doesn’t seem to have spoiled the fun.

If there was ever an open source conference that doesn’t need any help from the press, it’s this year’s Great Wide Open in Atlanta. In spite of getting very little media attention, IT-oLogy, the nonprofit behind the event, was able to announce nearly two weeks ago that tickets to the second day of the two day conference were already sold out, with less than 200 remaining tickets for day one. Day one was Wednesday, and as logic would dictate, day two is today.

This comes as something of a surprise, as this isn’t an established conference with a history like, say, OSCON, SCALE or even All Things Open, which these days is probably the flagship event of the same IT-oLogy that’s putting on this show down in the land of magnolia blossoms. 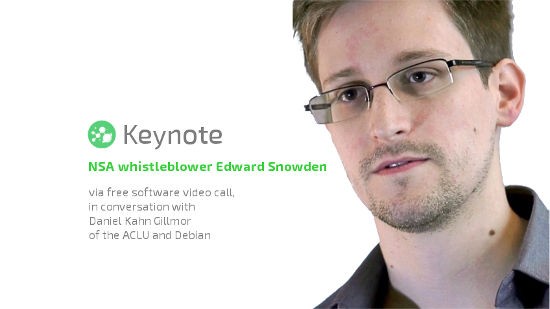 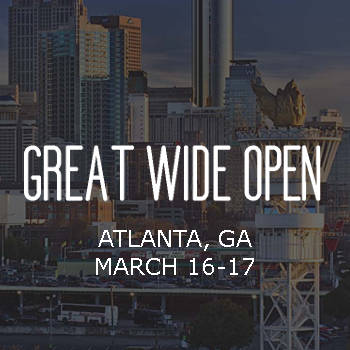 Two down and one to go for the big Linux and FOSS conferences for the winter of 2016.

Today linux.conf.au 2016 gets cranked up for a five day run in the land down under for a big tent show where registration is sold out. This comes on the heels of another big show which folded its tent last night, FOSDEM 2016, the two day event that ran this weekend in Brussels. Both of these came after the most hyped SCALE ever — and evidently rightfully so. The first-of-the-year Linux and FOSS lovefest vacated the Pasadena Convention center a little over a week ago, not to return until March 2-5, 2017, a very late date for that event.

As the big winter events get entered in the record books, organizers of other conferences are already getting cranked-up for a full slate of events scheduled for this spring, so anyone who missed the chance to hobnob and rub shoulders with like-minded FOSS folks this winter need have no regrets, because a Linux or FOSS festival is certain to be coming to your neck of the woods soon.