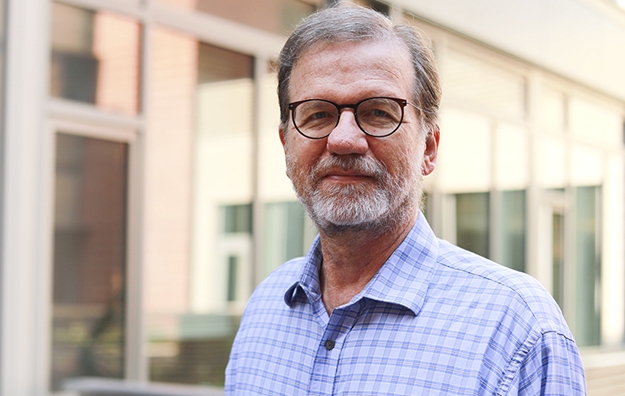 In typical LibrePlanet fashion, even though forced online for the third year in a row by the pandemic, it remained true to its commitment to software freedom by streaming the event using only free and open source software.

END_OF_DOCUMENT_TOKEN_TO_BE_REPLACED

It’s a rare thing when I double down on a previous week’s article. Most of the time that second effort is perceived as defensive or argumentative. This is neither. It’s just a rare thing.

We spoke together last week about some glaring holes in AAC software in the Linuxsphere. AAC is short for Augmentative and Alternative Communication. I considered the topic to be important enough to be discussed here on FOSS Force. Given the thoughtful and helpful comments that preceded publication, it’s apparent that others felt the same way.

One of the commenters was thoughtful enough to even include a bash script that made working with the text to speech application Festival much easier. I’m putting the script here for anyone that wants to use it. It works great and I was able to make it work easily.