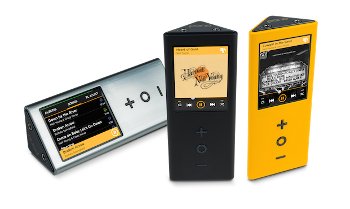 Neil Young’s long promised high def music device, Pono, is out and I am jammed. Not that I’m ever going to be able to buy one, mind you. But if I were entrenched middle class, the type of person who can shell out 500 bucks for a new Coach purse, I’d have one of these babies in a Texas heartbeat, which should be quicker than a regular heartbeat given the Lone Star State’s rate of high blook pressure and all. The latest news is that they’ll be available in your not-so-friendly neighborhood electronics store on Monday for $399. The Pono Music Store already went online a few days back. To be sure, the naysayers are everywhere, saying this pony can’t fly. They may be right.

There’s been a lot of concern over the price of the player itself, which I don’t think is valid. Although it’s way out of my price range, four hundred bucks isn’t all that much, especially if you compare it to the twelve hundred dollar price tag on the latest Walkman unveiled by Sony at this year’s CES. If it delivers as promised, it’s worth every penny.

Evidently, it does deliver, according to Gizmodo which has tested one.