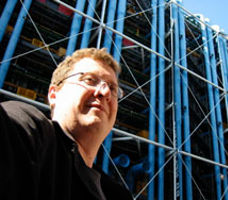 One of the things we’ve noticed over the years is how enthusiastic people are about Python, which shows in this keynote address by David Beazley.

This post-lunch screencast presentation by David Beazley is so entertaining, you can enjoy it without knowing any Python programming whatsoever. The aside comments alone are worth the price of admission. I won’t tell you the topic of the presentation. Suffice it to say — plenty funny. 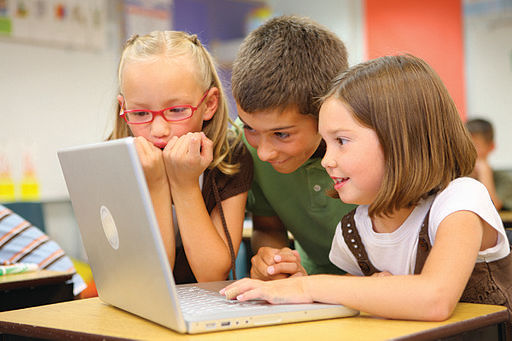 An 11-year-old asks her grandfather how computer games are made and he tells her they’re created by programmers “using complex mathematical code.” The next thing he knows, she’s learning Python on her own, and getting her chums involved too.

“Grandpa, can you fix my computer?”

My granddaughter’s face beamed back at me via the Google Hangout she triggered. She bit her lip while I finished the task I had been doing when she showed up on my screen.

“Depends baby. What did you do to break it?”

I met her gaze via the webcam and she wiggled uncomfortably, weighing the different ways she might phrase her answer.

“Well, I was sitting on the floor and when I stood up, my foot got tangled up in the cord plugged into the sockets on my desk and the black power thingy fell and broke my screen.”

Actually, my daughter had already texted me about this and told me how much Karen had cried because she broke the laptop grandpa bought her for graduating on the honor roll. She had what my daughter called “a Karen Moment.” Not breaking the stuff their grandpas buy them is important to 12-year-old-girls.

I didn’t chide or scold. I told her to tell her mom to mail the laptop to me and I would fix it. She could pick it up when she came to visit us next Sunday. As I promised, she left with it last Sunday, happy as a 12-year-old child can be and she promised not to break it again. I kissed her on the head and told her that was fine. Little does she know that her grandpa would charge the gates of hell with a bucket of water for her.