Ken Starks Hangs Up His Spurs at Reglue

From October 2013 to October 2016, Starks’s popular column on FOSS Force captivated our audience with his salt of the earth, workingman’s perception on Linux and open source.

In 2005, I placed my first Linux-powered refurbished computer with a young middle school student. She was the daughter of a single mother with four children who could barely pay the rent. A computer for her gifted child was out of the question. The young student was Haley Ann Peters and she is now a geologist.

With that, I began a 20 year journey; placing computers into the homes of kids who couldn’t afford to purchase them. In the beginning it was The HeliOS Project, and just getting donations of equipment was a challenge to say the least. But by 2012 we had morphed into our own nonprofit with our own facility, and a pool of over 100 volunteers who made Reglue.org the success it became. Since then, Reglue.org has placed 2,237 computers into financially-disadvantaged homes of students, ranging from middle school kids to graduate students.

I don’t want to rehash our history. Searching my name and Reglue or Helios Project will give you a full night’s reading if you wish to do so. 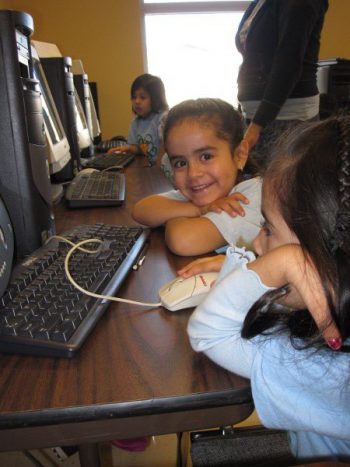 I’ve been blessed to do the work I do. I’ve given two keynote addresses for LinuxFest, created a number of community computer facilities, and held classes to assist senior citizens on the finer points of using a computer. That’s not to mention personally supplying support for all the computers we’ve placed. But if I had to name one accomplishment that gave me the most satisfaction, it would be creating the Bruno Knaapen Technology Learning Center. Bruno Knaapen was an open source and Linux advocate who worked tirelessly to help people understand computer technology, and he did so free of charge. We lost Bruno to brain cancer in 2009.

Bruno wasn’t the last friend I lost prematurely. Some were stolen by tragedy, others just ran out their clock. I never considered myself as someone who would have to clock out early, but the universe claims us as it wishes and I am announcing my retirement.

I’ve been diagnosed with advanced stage pulmonary fibrosis. Contracting Covid in 2020, I considered myself lucky to survive the ICU and even luckier to walk upright out of the hospital after 22 days, eight of those while intubated. I thought I was fortunate to survive Covid. 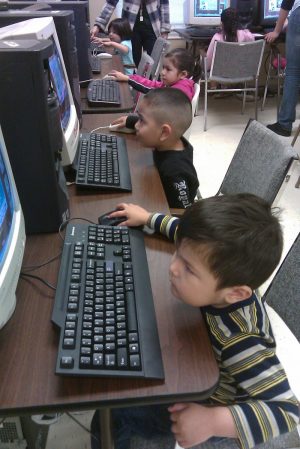 While many Covid deaths come from critical lung failure, mine took the long road to get there. The lung damage caused by pulmonary fibrosis is impossible to repair and spreads sporadically, but medications and therapies can sometimes help ease symptoms and improve quality of life. For some people, a lung transplant might be appropriate. In my case, I have too many other factors that preclude me from being such a candidate. I have treatable prostate cancer (allow me to pass along a bit of earned wisdom: nothing teaches a man patience like a 70 year old prostate), as well as a hereditary proclivity for Alzheimer’s disease.

Even if I were to be considered a candidate for transplant, I just couldn’t. I’m just south of 70 years old and I’ve lived five lifetimes. I’ve traveled the world and seen things most people will not. I’ve climbed the Pyramid of the Moon, skied The Zugspitze, looked upon the Shroud of Turin, survived driving in Tokyo and Mexico city, rode bucking horses in the rodeo, worked as a hand on a cattle ranch in Australia, and survived combat.

I can’t imagine taking a healthy lung from a 22 year old so I could squeeze out a few more years just to end up falling asleep and faceplanting in my mac and cheese.

In looking back, there are so many people who paved our way to the success we’ve enjoyed…so many. Alan Jones and Skip Guenter just to name two. Without those guys, we would not have accomplished nearly as much as we did.

I’ve been accepted into a promising study at Cedars-Sinai Medical Center in Los Angeles. I’ll be undergoing a combination of stem cell treatments along with other regimens, attempting to arrest the spread of this disease. Other than that, I’m going to spend a lot of time with my daughters, and when not so engaged, I’ll be doing my best to catch my personal best bass.

And as well, I am going to do what I can personally to place computers with local kids. A solo effort to be sure, but isn’t that the way this whole thing started? That’s a fitting end if I’ve ever imagined one.

Feel free to contact me at ken@relgue.org. Once this semester ends, I’m going to have some time on my hands. Time to reconnect with old friends and the time with which to do it. 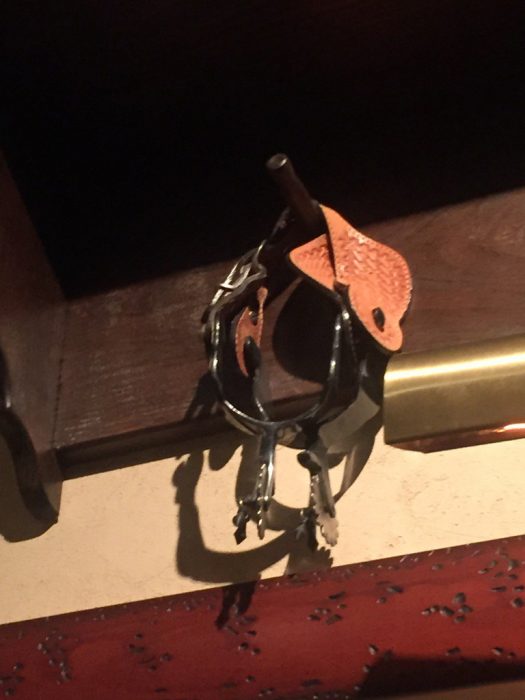