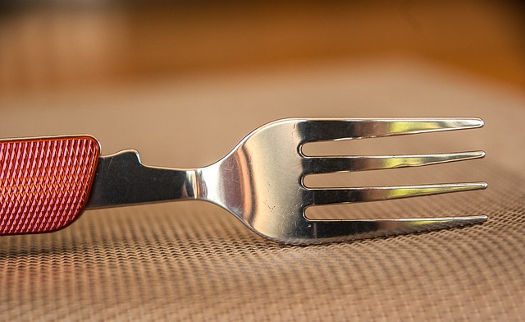 LibreOffice and Nextcloud: It’s Almost Deja vu All Over Again

It’s easy to be tempted to draw a parallel between the recent fork of ownCloud by Nextcloud and The Document Foundation’s fork of OpenOffice six years ago. Slight differences are there, but they’re probably meaningless.

There are more than enough similarities between the recent forking of ownCloud to Nextcloud and the creation of LibreOffice out of OpenOffice six years ago to draw comparisons, but there are also many differences. As Yogi Berra might say, they are the same but different. OpenOffice, if you’ll remember, was forked by a group of developers who had been frustrated for years by roadblocks to what they saw as necessary development by Sun Microsystems, which had created the open source project out of Star Office, a proprietary suite it purchased in the late 1990s. When the situation worsened after Oracle took ownership, the developers created The Document Foundation, forked OpenOffice and released it as LibreOffice under the GPL. Improvements became evident right away, with much of the early work centering on cleaning up the bloated code base. 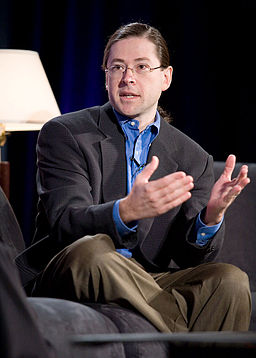 The most reported FOSS story this week was the beginning of the court fight instigated by Oracle against Google over Android’s Java implementation. Most interesting as the proceedings get going are the once familiar names that are now back in the news.

So far, we’ve heard from Jonathan Schwartz, pretty much a good guy who you might remember replaced Scott McNealy as CEO at Sun Microsystems in April 2006 and was on hand to pass the keys of the kingdom on to Oracle in 2010 after the company was brought down by the so-called Great Recession. 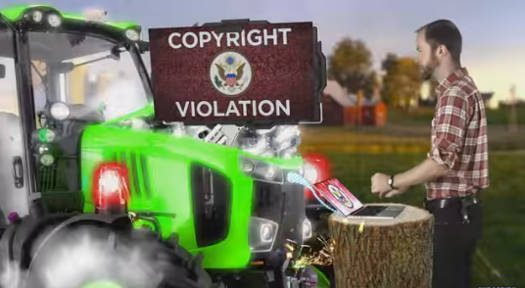 PBS Digital Studios Asks ‘Should Everything Be Open Source?’

Public television and radio in the United States have been surprisingly shy about covering the open source movement, but this video by Mike Rugnetta at PBS Digital Studios shows that they may be waking up. 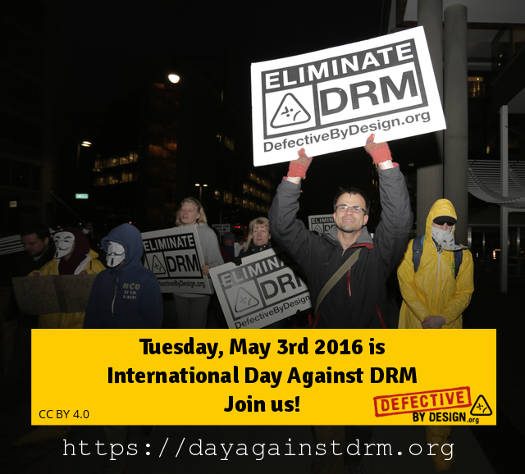 Tuesday Is ‘International Day Against DRM’

On Tuesday, May 3, people in communities around the world will gather to take a stand against digital rights management.

Tuesday May 3 is International Day Against DRM, which for ten years has been an annual even to protest and build awareness about digital rights management. The event is sponsored by the organization Defective by Design, the anti-DRM initiative of the Free Software Foundation.