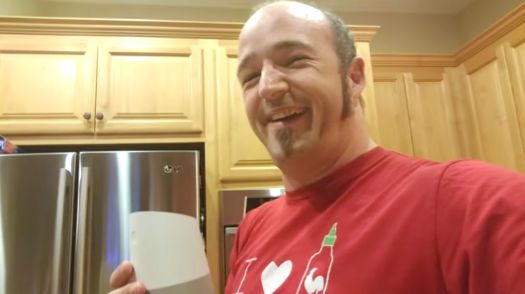 END_OF_DOCUMENT_TOKEN_TO_BE_REPLACED
Jono Bacon on Life After (and Before) GitHub 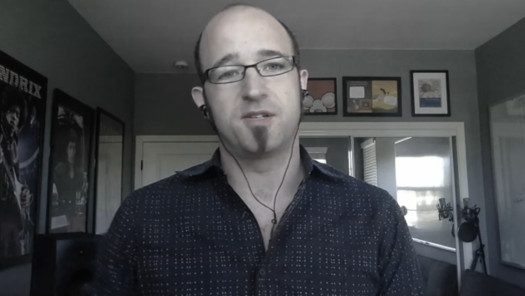 It caused a bit of a splash in May when Jono Bacon abruptly left GitHub after serving as community manager for only six months. As we predicted at the time, he’s landed on his feet.

Do you want to know what it takes to be a professional community manager? This interview will show you the kind of personality that does well at it, and how Jono Bacon, one of the world’s finest community managers, discovered Linux and later found his way into community management.