HP’s ‘The Machine’ & the Future of Linux

HP’s ‘The Machine’ & the Future of Linux 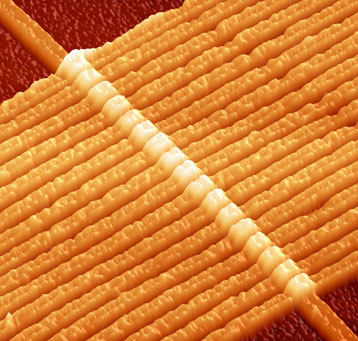 If all goes according to plan, in June of 2015 HP plans to release a new operating system they’re calling Linux++. Before we start jumping up and down and putting on our party hats, we should know that this is not a new Linux distro being designed by HP to be featured on a new line of laptops. Although based on Linux and Android, this won’t even be an operating system at all in the sense that mortals such as I generally use the term. Most of us won’t be downloading and installing it. If we do, we won’t be using it as a drop-in replacement for Mint, Fedora or any of our other favorite desktop distros.

Linux++ will mainly be used by developers who want to get their software projects ready for The Machine, a completely new type of computer which HP hopes to introduce to the large scale server market sometime in 2018. This computer will have such a radically new design that, in many ways, it’ll be a completely different animal from the machines we’ve been using since days when the word “computer” pretty much meant “IBM mainframe.”

So what is The Machine? Julie Bort with Business Insider on Thursday called it “a computer so radical and so powerful that it will reduce today’s data center down to the size of a refrigerator.” If it lives up to its hype, it promises to turn today’s computers into horse and buggies by comparison.