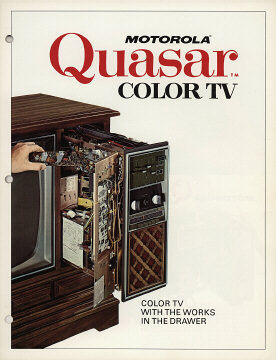 Today it was announced that Google is selling handset maker Motorola Mobility to Lenovo for $2.91 billion. The move comes less than a week after the Chinese electronics company also agreed to acquire IBM’s low-end server business for $2.3 billion. Google purchased Motorola Mobility for $12.5 billion in 2012.

Although the move is not necessarily a surprise, it is somewhat unexpected.

When Google purchased the consumer electronics end of Motorola, media pundits were quick to point out that the search company was primarily interested in attaining Motorola’s valuable patent portfolio. At the time, Google’s patent holdings were somewhere between slim to none and they desperately needed patents to defend themselves against legal actions, as Android had become a magnet for attracting patent trolls. Since then, Google has been actively adding patents to their portfolio.

Lot’s of stories of interest in the FOSS world this week. Patent issues, of course, dominated the news. In addition, however, a travel site got outed for a OS bias and a hardware manufacturer discovered the hard way that ignoring open source can be costly.

We’ll start with the patent news…

I don’t know what we’re going to do about the patent situation. The sensible thing would be to simply change the law and make software unpatentable, but there are plenty of reasons why that’s not likely to happen anytime soon. Banning patents wouldn’t only effect the trolls, those snakes that don’t make anything but monetize their patent portfolios through the courts. If it did, we could probably get it done tonight.