EFF Argument in Patent Troll Case to Be Livestreamed on Monday

The EFF said that the case involves documents so heavily redacted that no one but the parties involved can understand the case. 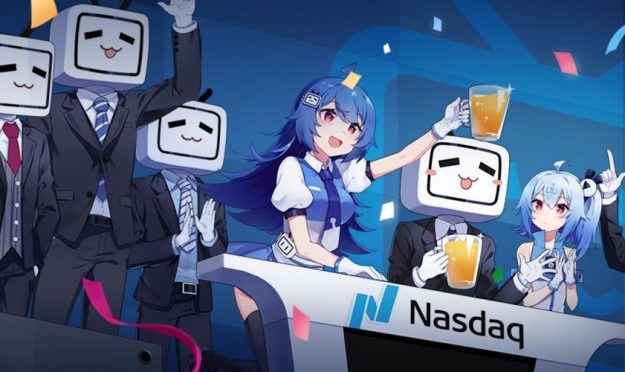 When I wrote last week’s wrap, Hurricane Matthew seemed to be on a direct path for my office. Now it appears that long before it hits my state it’s going to take a sharp turn to the right and head back out to sea. That’s the good news. Unfortunately, in getting to where it is today, this storm has so far killed nearly 1,000 people that we know of so far, and has made thousands, perhaps tens of thousands, homeless. That’s bad news indeed.

This week’s free tech news was a little more fun…

Digital Homicide commits suicide: In a story that’s been brewing for a while now, it seems that game company Digital Homicide was given enough rope to…well, you know. It seems that the publisher had gotten in the habit of suing any Steam user who dared to post a bad review about one of its games, and actually subpoenaed Valve for the identities of 100 anonymous users who had made statements about the company. This, in turn and understandably, pissed a lot of users off, which led to Valve removing all games from Steam. 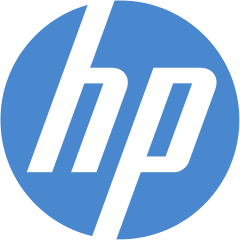 You’ve owned your printer for a year or more, and have happily used off-brand ink cartridges during that time. Suddenly the manufacturer says you can’t do that anymore, and suddenly orders the printer you own to not accept the ink cartridges of your choosing.

Have you tried using you HP printer recently? If not, if you use certain models and keep your expenses down by using third party ink cartridges, you might find you have a “damaged” cartridge that needs replacing before the printer will operate. Open up a new cartridge that you’ve been keeping on hand and if it’s branded Office Max, Office Depot or anything other than “genuine HP,” it’ll be “damaged” too. As they used to say on the Outer Limits, there is nothing wrong with your ink cartridges. HP has taken control of your printer and trained it to not accept them anymore.

Is it “organic,” or just merely “natural?” Is it really “open source hardware,” or merely hardware with a degree of openess? David Jones explains the problem in identifying which is which and who is whom.

David L. Jones, an electronics design engineer based in Sydney Australia, explains his pragmatic solution to the use of the open source hardware logo — inspired by the varying gradations of the Creative Commons licenses. 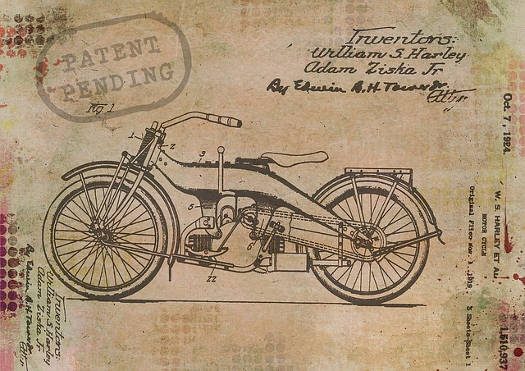