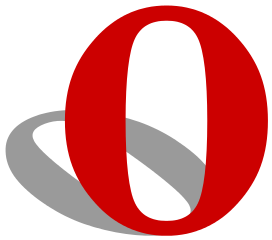 The polls are closed. The votes have been counted. CentOS hands down wins our Web Server OS poll.

About six weeks ago we offered-up a list of six GNU/Linux distros and asked which you’d choose for your web server if you were limited to the distros on that list. The list was composed of what we’ve found to be the most frequently offered Linux OS choices by web hosting companies for their virtual private server (VPS) or dedicated server customers. We offered each of the six in both their 32 bit and 64 bit implementations, which is also usually the case with web hosting companies.

Missing from the list were two distros that are almost exclusively associated with server environments, Red Hat and SUSE Linux Enterprise. They were not included in our list because they’re rarely offered without additional cost by hosting companies because they’re not freely available to download and install.

What Linux OS Is On Your Web Server?

Well, that’s really not the question. Most of you probably don’t have a web server. If you do, you very well might be using something that’s not on our list. There are some great distros, known to make dependable and trouble-free servers, that aren’t listed here. The most glaring omission is probably Red Hat Enterprise Linux (RHEL), considered by some to be the Cadillac of server distros.