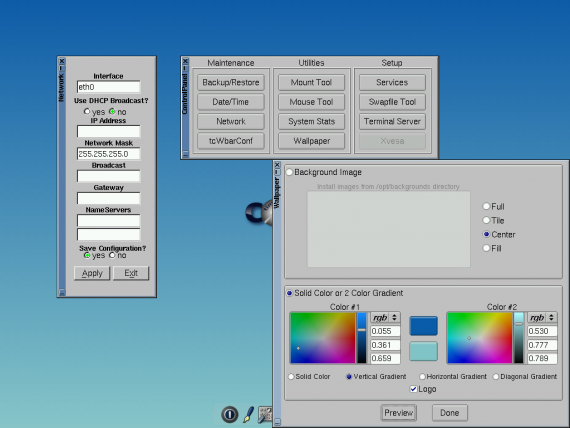 There’s an old cliché that promises “big things come in small packages.” Our reviewer takes a look at Tiny Core Linux and finds a lot of wallop in its 16MB size.

Most software grows and expands, taking on new features over time. While this can make software applications more useful, it also means more resources are required to run our programs. However, there are some software projects which strive to become ever more lean, more efficient and use fewer resources. One such project is Tiny Core Linux, a minimalist distribution which packs a lot of functionality into a very small system. The project’s website states: