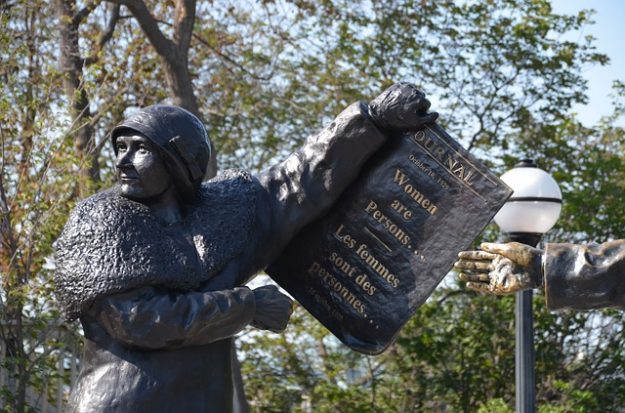 Since the demise of Geek Feminism and the Ada Initiative, who's supporting efforts to progress women's rights in the open source community?

END_OF_DOCUMENT_TOKEN_TO_BE_REPLACED

With another week coming to an end, let’s wrap it up on a somewhat balanced note.

Get out the Vote: Our friends at Red Hat are now taking votes for the Women in Open Source Awards. The first award of its kind, the prize shines a spotlight on women making important contributions to an open source project, to the open source community, or through the use of open source methodology.

Nominations are open through Nov. 21. Qualified judges from Red Hat will narrow down the nominees to a subset of finalists for both the Academic and Community awards. The public will vote to determine the winner from the finalists selected. Winners will be announced in June during an awards ceremony at next year’s Red Hat Summit in Boston.