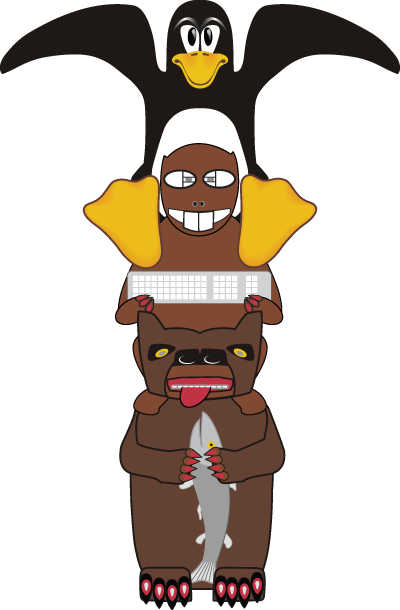 Larry the BSD Guy It’s a sad day at the FOSS Force office. Larry Cafiero says goodbye and walks off into the sunset. This weekend,…

Should UbuntuBSD be officially tied to the Canonical family of operating systems?

Our good friends at Softpedia reported last week that the fledgling UbuntuBSD variant could be seeking the imprimatur from Canonical and become an official Ubuntu “flavor.”

Jon Boden, the lead developer of UbuntuBSD, submitted a post on the Ubuntu developers’ discussion list to let them know that he would “like to contribute all my work to Ubuntu Community and, if you think it is worthy, make ubuntuBSD an official Ubuntu project like Xubuntu or Edubuntu.” 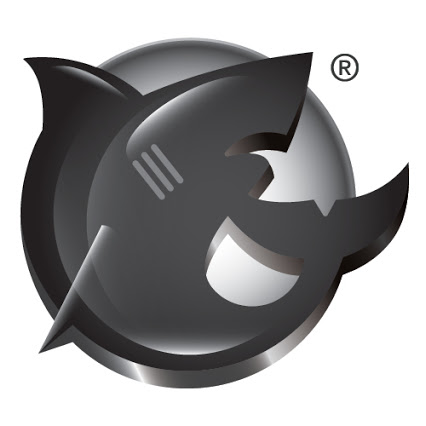 While the entire BSD world has been buzzing over Ubuntu’s BSD release, the FreeNAS project has been busy releasing version 9.10 as a major precursor to version 10.

Most of the attention this week has been around the release of UbuntuBSD, which in and of itself is a noble effort for those who want to escape from systemd, as the developers have dubbed it according to Phoronix. This manifestation joins Ubuntu 15.10 Wile E. Coyote — sorry, Wily Werewolf — to the Free BSD 10.1 kernel.

To its credit, UbuntuBSD uses Xfce as its default desktop. It also joins a list of other marriages between Linux distros and the BSD kernel: Debian GNU/kFreeBSD, ArchBSD (now PacBSD), Gentoo/BSD and others along the FOSS highway. It’s worth a look and we’ll be giving it a test drive sometime soon.

But for now, there’s a more interesting and significant development in the BSD realm rising on the horizon.

Sometimes you have to quit cleaning your code long enough to clean your room. The people at the FreeBSD Foundation have already been doing some spring cleaning. They’ve even called the decorator.

There’s a new look at the FreeBSD Foundation, with a new logo and website. The changes are intended to highlight “the ongoing evolution of the Foundation identity and ability to better serve the FreeBSD Project,” according to the post announcing the changes.

“Our new logo was designed to not only reflect the established and professional nature of our organization, but also to represent the link between the Project and the Foundation, and our commitment to community, collaboration, and the advancement of FreeBSD,” the announcement continues.
END_OF_DOCUMENT_TOKEN_TO_BE_REPLACED
OpenBSD 5.9 Set for May 1 Release; Pre-orders Available

The upcoming release of OpenBSD’s latest and greatest comes with plenty of upgrades and improvements — plus the sound of music….

First things first: My German isn’t great. In fact, it would be completely nonexistent except for the fact that it interests me that in the German version of Scrabble you could essentially get 238 points with one word without using a double-word score.

However, the German online publication Pro-Linux.de this week reported (in German, but Google Translate works wonders) that pre-orders are ready to be taken for OpenBSD 5.9, scheduled for a May 1 release.