Free end-to-end encrypted email for open source devs at projects that have been around for at least a month. 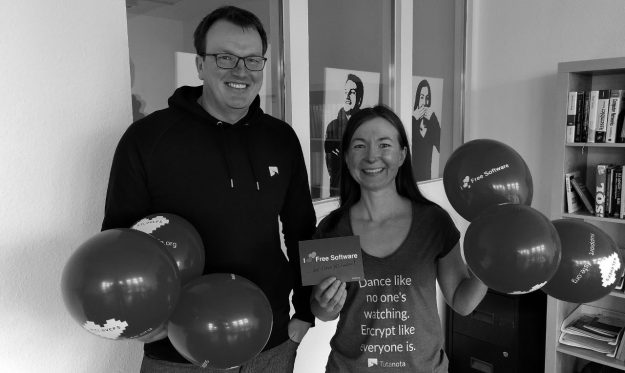 “Open source projects need to use a standard open source license and must be non-commercial,” the company said in its online announcement. “Your project should not have paid support or pay contributors.”

Tutanota’s Premium is no bare bones service. It comes with 1 GB storage and support for multiple custom domains. Included in the mix are multiple calendars (which can be shared and include event invites), unlimited search, five aliases, and email support.

The company has also been completely open source since 2014, three years after it launched, with its software licensed under GNU GPL v3. In 2018, it became the first email service provider to release its mobile app on the FOSS-based Android App Repository, F-Droid.

If you and your project qualify, and this sounds like something that would be beneficial, the company says to send them an email to press@tutao.de, either from your official GitHub email address or from an email address that is associated with your project’s website.

“Only with open source,” the company said, “[can] tech-savvy people audit the code and verify that Tutanota is doing what we promise: protecting your private data to the maximum. Plus, open source enables other projects like F-Droid and Linux distributions to build the Tutanota app themselves, making the need to trust us redundant.”

Tutanota offers end-to-end encryption both for its email and calendaring services.

Published in Internet and News