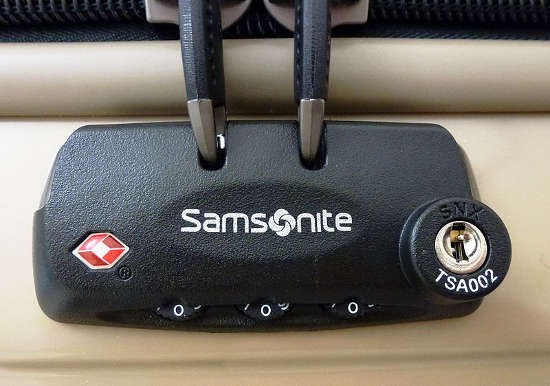 A few weeks back when Ken Starks wrote an anecdotal column on an experience with a false positive from Avast antivirus on GNU/Linux, we started thinking. We run antivirus on our LAMP servers with the intent of protecting poor suckers on Windows, but on our Linux desktops and laptops? Pretty much, no. Some of us had tried the open source ClamAV at one time or another, mainly out of curiosity, but none of us had stuck with it. To our knowledge, until Starks wrote his column none of us even knew anybody who had ever run proprietary AV on Linux boxes.

That was a far cry from our Windows days — and it would be a fair assumption to say that everyone here at one time or another relied on Windows as their primary operating system. In those days, the first thing we’d do with a new or new used box was download and install AVG, Avast or Symantec, and maybe even throw in a third party firewall such as Zone Alarm, just to be on the safer side.

Did any of it work? Who knows? But as an old friend of ours used to say, “We have to do something, even if it’s wrong.”

END_OF_DOCUMENT_TOKEN_TO_BE_REPLACED
Ghosts in the Linux Machine 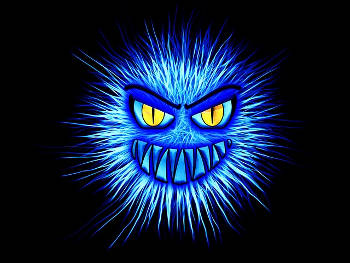 Ghosts in the Linux Machine

I’ve been smug about it for years now. No, smug doesn’t really cover it. “Haughty” might be a closer match. Now there’s an old school word: Haughty. It was used in a time when every other sentence didn’t contain a hyperbolic term or a phrase.

“Man, that movie was awesome!”

No, that movie wasn’t awesome. It might have been extremely entertaining or thought-provoking, but it wasn’t awesome. The overwhelming swell within you when you first see the Milky Way out in the middle of nowhere with no light pollution, that is awesome. An F5 tornado rending a human body part down to slimy, unrecognizable DNA, now that’s awesome. Watching Jupiter take one for the home team here on earth, thusly avoiding an extinction-level event, that was awesome. Awesome is when you have no words or ability to say words.That’s what awesome is

Regardless of how I parse it, the fact is that as a Linux user, I felt just a wee bit sorry for my Windows brethren and probably a wee bit superior. All that chugging and churning their computers went through several times a week while their antivirus software brought their machines to their knees….

END_OF_DOCUMENT_TOKEN_TO_BE_REPLACED
Gmail and a Can of Spam 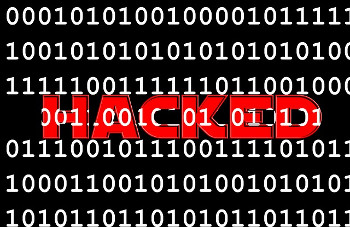 Gmail and a Can of Spam

The emails started coming in slowly at first. Friends and colleagues were telling me that my Gmail address was pushing out spam.

My first inclination was to push those emails aside as a temporary albeit bothersome incident. Something similar had happened a few years earlier, but subsided quickly with no real or evident damage. I guessed that some bot did a drive by and picked up my email contacts and started pumping out spam and other messages. But this incident wasn’t to be pushed aside. The emails started coming in faster and faster, until I acknowledged that I had a real problem.