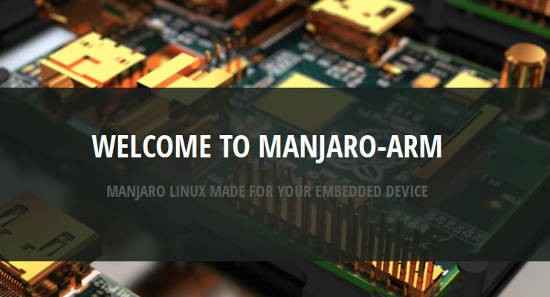 The popular GNU/Linux distro Manjaro is now available in four flavors for the Raspberry Pi and other ARM devices.

While Manjaro Linux has been available for desktop Linux environments for a few years now, it has not been available for ARM devices. This past week marked a huge turning point for Raspberry Pi users, as the Manjaro Arm project marked its first alpha release. The reason this is such big news is that many Raspberry Pi users did not have a great entryway into Arch Linux prior to the Manjaro Arm Project. Arch has always been available for the Raspberry Pi, through either a direct download or using NOOBS, but neither is as user friendly as most other Raspberry Pi distros. This is where Manjaro Linux comes into the picture. Manjaro provides a more user-friendly approach to Arch with the goal of getting users into the Arch space who found either the installation or documentation a bit overwhelming. With the Manjaro-Arm Project, Raspberry Pi users can now experience for themselves the simplicity of Arch Linux through several different editions. These featured editions are Media, Server, Base and Minimal.