In addition to hosting a Raspberry Pi meetup in Washington D.C., Isaac Carter is a co-host on mintCast. He's also a software engineer who enjoys working with Java, JavaScript, and GNU/Linux. When he's not coding, you can find him reading on any number of subjects or on the golf course. 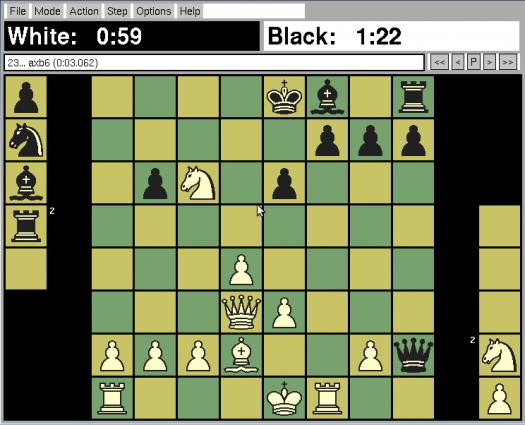 Want to use your skills to aid in the development and maintenance of GNU projects? Here are four more projects that could use your help.

This article is a continuation of my last article on GNU projects that are in current need of maintainers. When I first read about the projects GNU needed help with, I was drawn to Gnubik from my own personal love of Rubik’s Cube puzzles. I ended up liking the program and wanted to help so I reached out to the maintainer, who replied back asking about my background and letting me know where help was needed at if I was still interested. Since then, I’ve slowly been helping out where I could and enjoying learning more about the code behind the program. I’m hoping that by writing about these projects, someone will have the time and skill set to help out that wasn’t aware of these projects. I also hope that even if people can’t help out they will download the software, try them out and maybe end up like me. 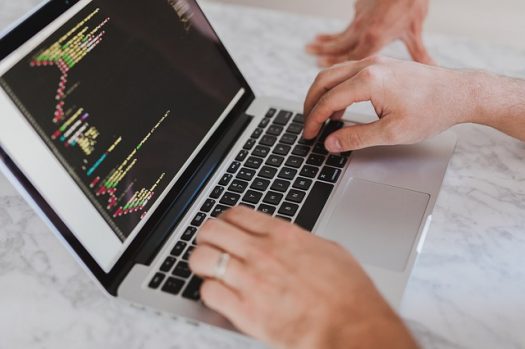 Would you like to give Linux a boost by contributing your coding skills in the service of a GNU project? Here’s a partial list of some projects that are looking for a little help. While the GNU Project does have some high priority areas that need help, there are currently a list of GNU packages that are needing immediate assistance in keep them maintained. This article is going to cover a little about the purpose of each project, what makes up the project and how to get in touch with that project. I’m only going to touch on half the list this week and cover the rest of the list in the next article. I’m hoping that by writing about these packages, people will be able to contribute some much needed help.

END_OF_DOCUMENT_TOKEN_TO_BE_REPLACED
Pixel Takes Raspbian to the Next Level 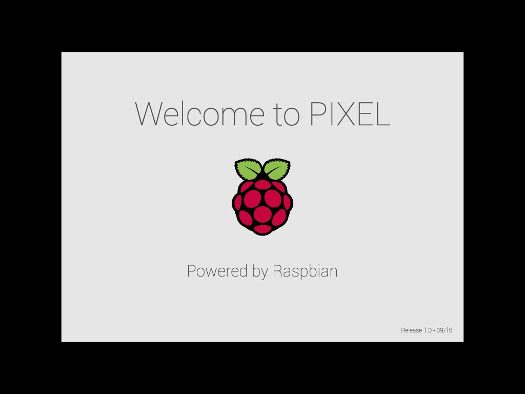 END_OF_DOCUMENT_TOKEN_TO_BE_REPLACED
Ghost Blogging With a Pi

Ghost Blogging With a Pi

Even you could become a world famous blogger. The lightweight blogging platform Ghost and a Raspberry Pi is all it takes.

I’ve read that a fun and easy thing to do with a Raspberry Pi is to set it up as a dedicated blog server. I’ve never really had my own blog, so I decided I would give this project a shot. I hope that this article serves as a guide for those of you who would like to start a blog or who have a Raspberry Pi that’s not doing anything and are looking for a worthy project.

Hardware: I’m using a Raspberry Pi Model 2 B with a 32-bit SanDisk micro SD card. The reason for using the Model 2 B is because I happened to have one that wasn’t currently being used. Also, I wouldn’t need any of the extras, like Wi-Fi. that the Raspberry Pi 3 brings to the table since it will be connected via Ethernet and SSH.

Would you like to use a Raspberry Pi as a topflight security tool? Here’s how to install BlackArch Linux on a Pi to get you on your way.

Currently Kali Linux is the de facto OS for those looking to do security research or penetration testing, but that could be changing in the months and years to come. This month BlackArch Linux, another penetration testing OS, released new ISOs that could put it ahead of Kali. BlackArch now includes over 1,500 tools for penetration testing and security research as well as support for kernel 4.7.1. In the months to come, I’ll write about using select tools from BlackArch on the Raspberry Pi, but in order to get to that point, we first need to install it. Instead of taking any credit for the install steps or reproduce them over again, I’m simply going to provide links to the same steps that I found and followed which lead me to a successful install of both Arch Linux and BlackArch on my Raspberry Pi 3.