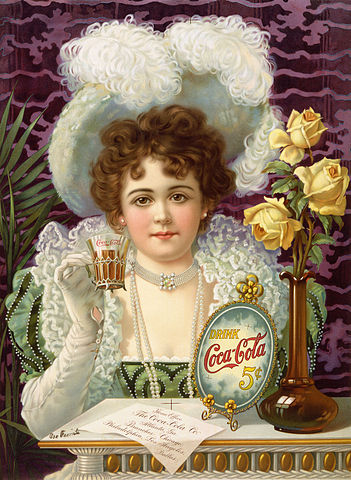 Since the Snowden leaks revealed that Microsoft has allegedly built back doors into Windows for the NSA, we’ve been saying that the spy agency’s actions are going to hurt the U.S. tech industry’s business abroad. Well, it’s started to happen. On Thursday, Reuters reported that India has decided to drop out of a planned partnership with Google designed to help voters access information.

“…the plan was opposed by the Indian Infosec Consortium, a government and private sector-backed alliance of cyber security experts, who feared Google would collaborate with “American agencies” for espionage purposes.” There’s even been more digital security news from the EU, where there’s been a scramble to address privacy and security issues since the NSA scandal began. On January 3, phoneArena.com reported that European phone makers have been coming out with pricey phones designed for the security conscious.

Mark our words. This is only the beginning.

END_OF_DOCUMENT_TOKEN_TO_BE_REPLACED

The lawsuit filed by patent troll Rockstar Consortium Inc. on Halloween against Google and at least five makers of Android handsets is about much more than merely the tons of money that would be reaped if the Rockstar cartel prevails. Mainly, it’s about gaining a competitive edge that could result in increased market share down the road.

It might be a good idea to take a look at the five companies that make up the Rockstar consortium to see what they might have to gain from this suit, other than the collection of damages and licensing fees.

On Halloween, the day after we posted an article on Ross Gardler’s presentation on Microsoft’s behalf before an open source audience in North Carolina, a FOSS Force reader posted a comment:

“Microsoft has made a lot of upstream contributions in the last two years, a lot more than our friends at Canonical have.

“I’d say that Microsoft is very difficult to trust, but they are probably more committed to FOSS than Canonical.

“‘We will know that day has arrived when Microsoft quits threatening every open source project under the sun with patent litigation.’

“They haven’t done that in years, unless I’ve missed something.”

You Want Ubuntu On Your Phone Says Poll

The votes have been counted and most of you want Ubuntu on your smartphones, according to our unscientific poll. This doesn’t come as a surprise, since an earlier poll showed a preference for Ubuntu on tablets as well. Not bad for an OS that’s not really available yet on those hardware platforms.

END_OF_DOCUMENT_TOKEN_TO_BE_REPLACED

It would seem to be another slow week in the FOSS news world. As always however, there were a few tidbits, and the passing of a computer pioneer who’s work has effected everyone who’s ever sat in front of a monitor and keyboard.

U.S. Predator and Reaper Drones Hit by Virus…or Not

We learned on Monday from ars technica that the U.S. Predator and Reaper drone fleet has been hit by a virus. According to the report, the malicious code logs the keystrokes of those in the “cockpit” flying missions over Afghanistan and “other war zones:”