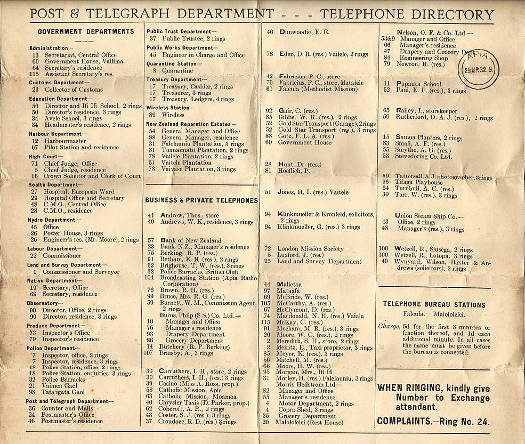 You’d think that in this day and age finding a free and open DNS server would be easy, no? Evidently, not so much. That didn’t keep Roblimo from finding one, however. Does it matter whether the DNS server you use is open source? Most of the good ones run proprietary code. But after some tedious shopping and testing, I finally found one that’s open source, community-owned, and (so far, at least) as reliable as its proprietary competitors.