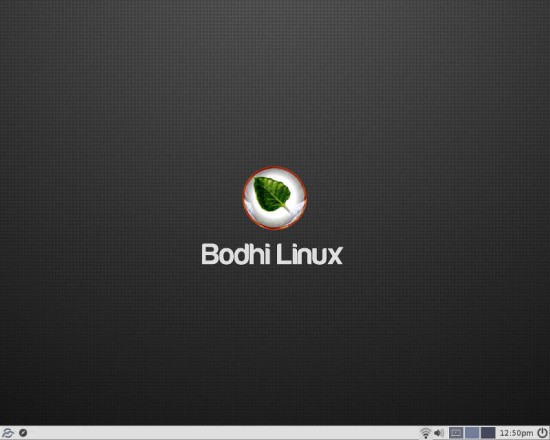 When Bodhi Linux came out with version 3.1.0 a week or so ago, the distro’s founder and lead developer, Jeff Hoogland, made it clear on the Bodhi website that this was a milestone release.

“This release is a bigger deal for the Bodhi team than our previous update releases have been in the past,” he wrote. “The reason for this is because this release is the first to use the Moksha Desktop which we have forked from E17. Because it is built on the rock solid foundation that E17 provides, even this first release of the Moksha Desktop is stable and is something I feel comfortable using in a production environment.” Learning of this, and being a big Bodhi fan, I was eager to download and install this new version to take the newly forked desktop for a spin, which I did earlier this week. 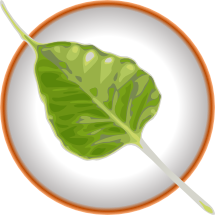 After two years of development, the stable version of the latest and greatest version of Bodhi Linux, 3.0.0, was released last month. There’s little doubt that loyal users breathed a sigh of relief with the release, as there had been some question about whether the distro would continue after project founder Jeff Hoogland briefly resigned in September, saying he no longer had the time required by his duties to the project. The good news was that he continued to work with the development team, and in January returned in his old role as lead developer. The long awaited new Bodhi was released less than a month later.

Like many distros these days, Bodhi is built on top of a Ubuntu base, in this case using version 14.04 LTS as its core. However, Bodhi is anything but just another cookie cutter distro. From it’s inception back in 2010, the main purpose of the project has been to offer a Linux distribution that fully takes advantage of the lightweight but full featured and elegantly beautiful Enlightenment desktop environment. Beyond that, the Bodhi development team embraces a philosophy of minimalism — but not a forced minimalism which forces users into a confining or even crippling environment. A default installation of the distro is very bare bones, a base on which the user can build a system suited for his or her individual needs.

According to Hoogland, the new version of Bodhi is being well received, both by old users updating their systems and by new users giving the operating system a try for the first time.

Jeff Hoogland’s Back at Bodhi

Here’s some news that should make Bodhi Linux users happy. Jeff Hoogland has returned to Bodhi in his former position as project manager/lead developer.

If you’ll remember, Hoogland stepped down from the position back in September, stating on his blog that he was leaving his post “for a variety of reasons.”

In an interview with Hoogland a couple of weeks back, I learned that despite stepping down as lead developer, Hoogland has continued to be involved in Bodhi development, primarily by helping the new development team get on track. “The build process for Bodhi was largely handled by myself previously and much of my process was contained in my head and not in documentation,” he said. “That is changing.”

Some time after midnight Thursday morning, after getting home from my “day” job, I upgraded my laptop to the latest version of Bodhi Linux, numbered 2.3.0, which was announced on Easter Sunday by the project’s Lead Developer, Jeff Hoogland, on his blog Thoughts on Technology.

This isn’t a major upgrade. I’m sure there are some bug fixes and minor enhancements, but it mainly upgrades some essential software, such as the Linux Kernel, Enlightenment window manager, Midori browser, Terminology terminal emulator and Ubiquity, the Ubuntu default installer used by Bodhi. In addition, this update adds eCcess, a new system tool, and includes a slew of new themes for dressing-up the desktop.