For Linux, It’s Another Day, Another File System

For Linux, It’s Another Day, Another File System 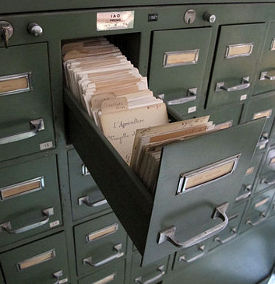 In case you weren’t paying attention, there’s a new Linux file system on the horizon, thanks to a former Google engineer.

That engineer in question, namely Kent Overstreet, posted a message on LKML.org last week promoting the progress of Bcache File System, or Bcachefs, the first Linux file system written specifically for solid state disks. The purpose of the new file system is to ramp up the speed in the way Linux stores data on servers. “Yet another new filesystem? Why?” Overstreet asks in his post. And then he adeptly answers the age-old question.

“Well, years ago (going back to when I was still at Google), I and the other people working on bcache realized that what we were working on was, almost by accident, a good chunk of the functionality of a full blown filesystem — and there was a really clean and elegant design to be had there if we took it and ran with it,” Overstreet wrote. “And a fast one — the main goal of bcachefs to match ext4 and xfs on performance and reliability, but with the features of btrfs/zfs.”