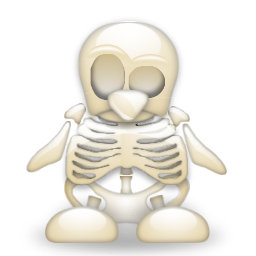 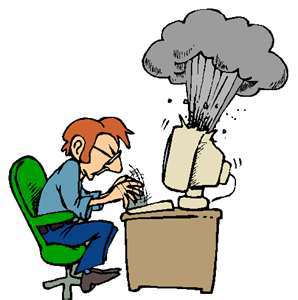 [Editor’s note: This commentary originally ran as an item in the Larry the Free Software Guy blog earlier this year.]

I wrote a blog item back in October 2011 that garnered the highest amount of hits (well into five figures), and the highest amount of comments (around 200), that this blog has ever achieved. Even the follow-up blog item garnered an abnormally high number of eyeballs. No, I’m not linking to either because I’d prefer not to go another round in the ring, so to speak, putting aside the fact that both blogs still get a considerable number of daily hits. But if you Google “larry fsf” (no quotes), it comes up first — at least it did for me just now (sorry, “Larry Lessig”).

The back-and-forth in the comments is sometimes civil, sometimes not, and since this outpouring of vitriol — mine included — is abnormally high, I have given a lot of thought about the range of civility in the FOSS world.

I’ve been sitting on the following commentary for a long time. I even wrote an unpublished draft months ago that sits in the Larry the CrunchBang Guy draft queue because, well, I didn’t pull the trigger on writing about the incident in that forum which pushed over the first proverbial domino.