Next up on Brother FOSS’s Traveling Salvation Show — pack up the babies and grab the old ladies and everyone go — brings the proverbial tent and revival show to Columbus, Ohio, at the beginning of next month.

END_OF_DOCUMENT_TOKEN_TO_BE_REPLACED 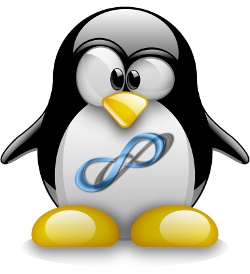 Seems I’m never really able to completely discuss Linux festivals in one article. There are so many little nooks and crannies to explore and report.… 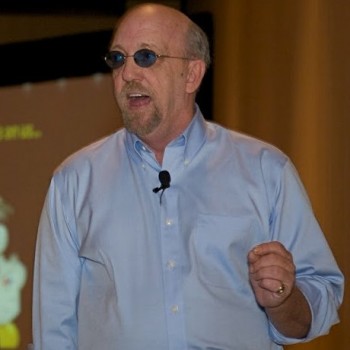 Here at FOSS Force we’re proud to be associated with Ken Starks. We’re proud because of the great articles he writes advocating Linux. We’re also extremely proud that he was chosen to be a keynote speaker at this year’s Ohio LinuxFest. But most of all, we’re proud because of his big heart, which he expresses through his work through Reglue, the nonprofit he founded in 2005 to give Linux computers, and training on how to use them, to financially disadvantaged school children in and around the Austin, Texas area where he lives.

Indeed, it’s this last aspect that was honored at Ohio LinuxFest, and the work Ken does with his “Reglue kids” was his focus during his time spent behind the podium. He called his presentation “Deleting The Digital Divide One Computer at a Time.”

Lucky for us, his friend Randy Noseworthy put together a video of the presentation, which we’re happy to be able to offer here. We’re certain you’ll find it as inspiring as we do. 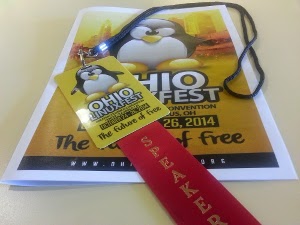 Ohio LinuxFest 2014 – A Look At Tomorrow

I went to the Ohio Linux Fest this year to give the closing keynote address to somewhere around 300 folks. And trust me…this will show…

END_OF_DOCUMENT_TOKEN_TO_BE_REPLACED
A Seat at the Big Kids’ Table at Ohio LinuxFest 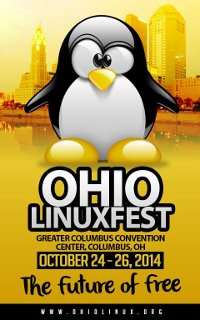 A Seat at the Big Kids’ Table at Ohio LinuxFest

For a while now, I have been planning to attend Ohio LinuxFest in 2014. It is one of the largest and most prestigious Linux events on anyone’s calendar. Attending OLF 2014 will afford me a chance to meet some people I have yet to meet…in the flesh anyway. There are people that I have worked and collaborated with since 2008 and I’ve never met them in person. Ohio LinuxFest is to be that opportunity. What took me by surprise was an invitation to be the closing keynote speaker. “Surprised” isn’t nearly adequate. For almost a week afterward, I checked my inbox several times a day, waiting for the apologetic message that they had sent the email to the wrong person.

Nope, they meant me. The email with travel arrangements was in my name. Columbus, here I come.

I am flattered and humbled by the invitation. I was also asked if I would attend the Keynote Dinner on the first night. The Keynote Dinner? That’s when people pay to sit with you and other speakers during dinner. Really? Someone will pay to have dinner with me? Heck, the best I hoped for was being able to stick someone else with my dinner tab. 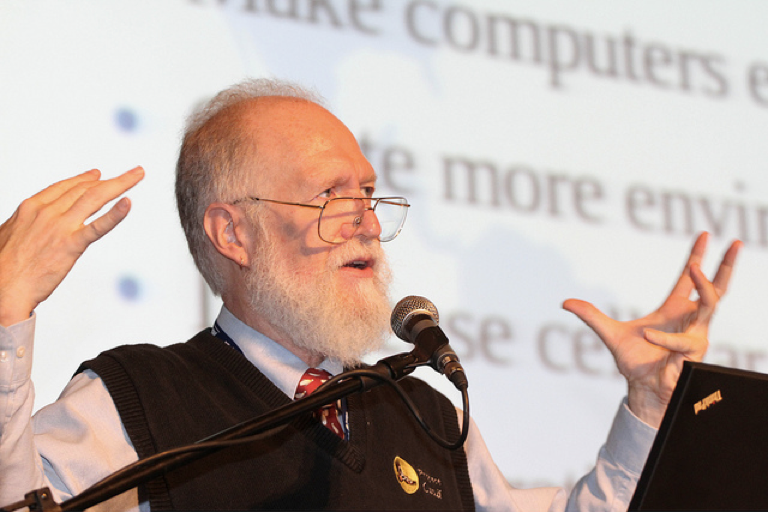 The week after next the FOSS world will be brimming with opportunities to find out more about what’s going on in three separate shows around the country. If you are within a day’s drive of any of them — or if you are not adverse to flying — making it to one of them would be well worth the effort.

In the South, there’s All Things Open, which is being held midweek — Oct. 22-23 — in Raleigh, N.C. ATO is a conference exploring open source, open tech and the open web in the enterprise. Featuring 90 speakers and 100 sessions, ATO brings a lot of heavy hitters to the Research Triangle area. The price for admission might be considered steep by regular Linux show denizens — ranging from $25 for the Women in Tech/OS panel presentation to $229 for a two-day pass. Those who wish to check out the menu of options can go to the ATO registration page.