Votes Tallied on the GPL and the NSA’s Spying

Yikes! We got behind in looking at the results of the polls we run here on FOSS Force, which means we’ve got some catching up to do.

What was your opinion on the GPL?

Back on June 30th we asked you, “Which of the following best describes your thoughts about the GPL?” The poll’s been active since, though for most of that time it’s been buried in the article What’s Your Take on the GPL? back in our archives. We took it down just this morning.

In this poll we offered the following options as answers:

END_OF_DOCUMENT_TOKEN_TO_BE_REPLACED

I’m beginning to rethink Yahoo, just as I reappraised my feelings on the old Novel after they went to bat against SCO for the benefit of IBM and Linux.

On Monday, the Sunnyvale, California company pulled a honest-to-goodness rabbit out of the hat when they managed to persuade a FISA court to order the Obama administration to declassify as much as possible of a 2008 court decision justifying Prism before releasing it to the public.

Yahoo’s victory came one day before Microsoft went into damage control mode by denying allegations revealed by the publication last Thursday of documents leaked to the Guardian newspaper and website. 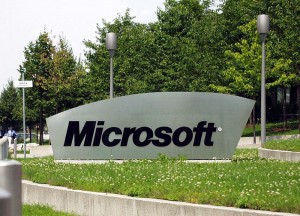 It used to be you only had to worry about the accidental insecurities in Windows. Now Redmond’s giving away the keys to everything they sell. Microsoft is beginning to surprise even me and I thought I was beyond surprise.

I get it. I understand patriotism. I also understand legal obligation. The guys and gals in Redmond would want you to believe that their cooperation with the feds is based mostly on the later. Their story is they were forced to give access to their customer’s data by a loaded court order being held to their collective head.

FOSSForce.com
END_OF_DOCUMENT_TOKEN_TO_BE_REPLACED
Are You Making PRISM or Other NSA Changes? 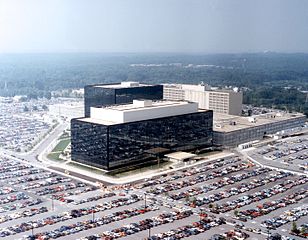 Are You Making PRISM or Other NSA Changes?

If you’re a regular visitor to free software sites like FOSS Force, the recent revelations regarding the NSA and PRISM were probably not news to you. Probably most of us who are concerned about such luxuries as civil liberties understood from the first time we went online that we might as well assume we’re being watched and that there might one day be personal legal consequences, even if we never do anything illegal. 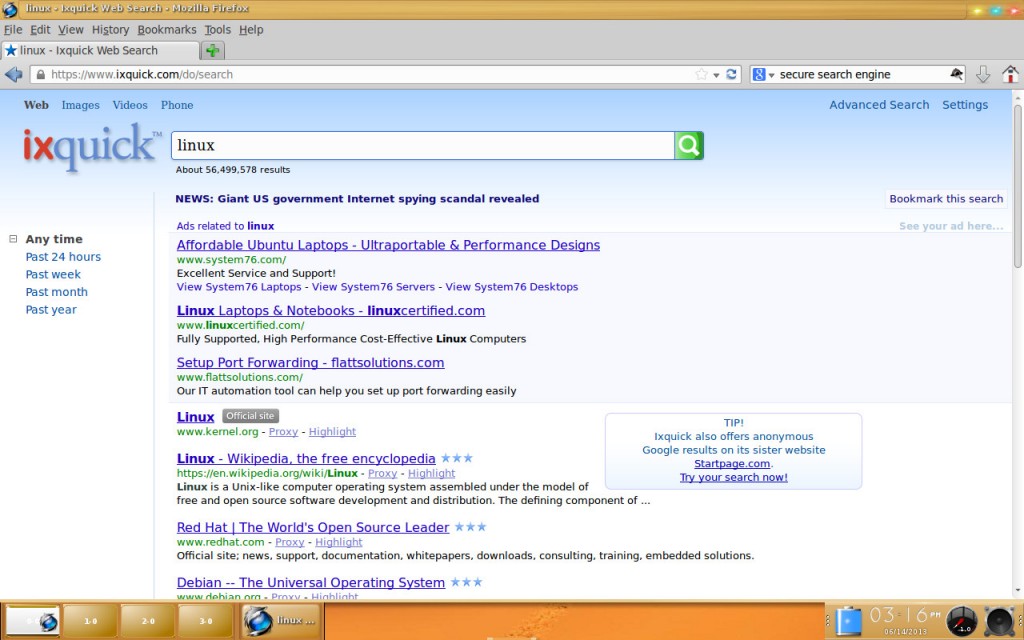 While helping our colleague Dave Bean as he worked to get his essay on Google and the NSA ready for publication, I found myself wondering if any of this latest news on the government’s forcing their nose into everybody-in-the-world’s business would have any lasting effect. Sadly, I figured not–if there was any change, it’d only be temporary. I’ve spent too many years on this planet to expect too much in the way of permanent change for the better.