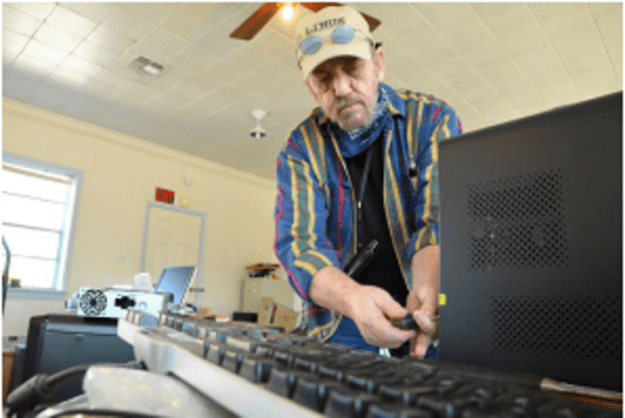 Reglue, which refurbishes used computers and installs Linux on them for use by school students who can't afford a computer, has to move to new digs. 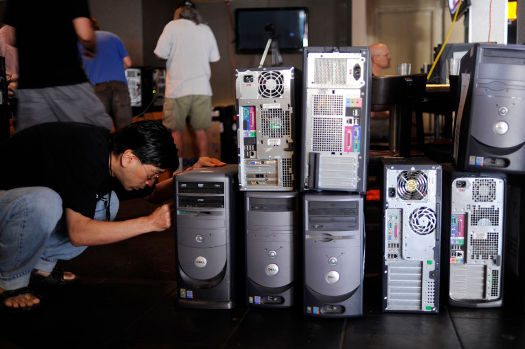 A talk with Randy Noseworthy, the man behind the Linux respins on the old computers that Reglue makes new again.

It started back in 2009, the first year of Lynn Bender’s fantastic brainstorm “Linux Against Poverty.” Lynn’s idea and subsequent involvement with our organization, then named The HeliOS Project, would infuse our effort with an energy and inventory we still rely on today. Bender contacted me early in 2009 and proposed we organize an event to bring the greater Austin community, the Austin Tech community and HeliOS under one roof. We would ask people to bring unused or broken computers to our event. Through Lynn’s network connections, a 6th Street bar owner gave up his bar for an entire Saturday. That, in turn, allowed over 50 Austin geeks to converge on 6th Street to set up stations and transform the broken computers coming in the front door into fully-functioning computers going out the back door and into our waiting truck.

END_OF_DOCUMENT_TOKEN_TO_BE_REPLACED
When A Computer Is Ready for the Junk Pile 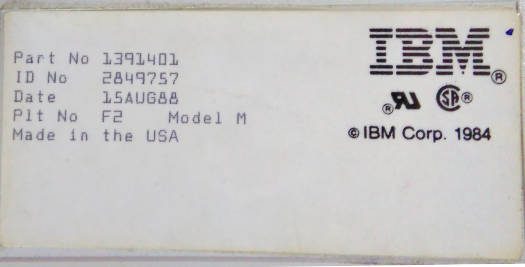 When A Computer Is Ready for the Junk Pile

Just because it can be kept running doesn’t mean it hasn’t outlived its usefulness. To that point, there was a report that a mail server failure in a large business office remained a mystery for two days until someone found an old Pentium II back in the corner of some obscure closet with a burned out power supply. It is reported that the Slackware/Debian/Red Hat machine had been plugging away as a mail server for a number of years, completely unattended. That’s feasible I suppose, but I further suppose that it’s a modern day parable about how open source can indeed, carry the day.

END_OF_DOCUMENT_TOKEN_TO_BE_REPLACED
The Sun Shines Through the Rain at the Linux Workshop 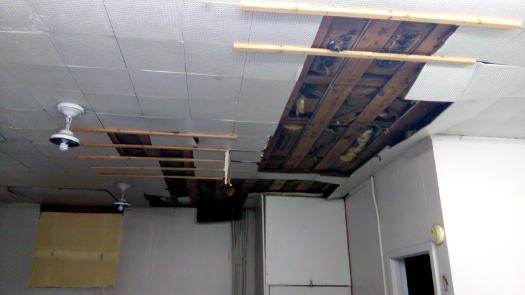 The Sun Shines Through the Rain at the Linux Workshop

Sometimes it’s downright easy to tell the difference between synchronicity and mere coincidence.

I grew up in the Illinois heartland. The place where soybeans, corn and hog futures were discussed in-depth while the Bay of Pigs raged on without notice. I grew up in a place where detasseling corn and getting the hay crop in was second only to treating our livestock for thrush. We were up at 4:30 a.m. and in bed by 9 p.m. Rarely was there an exception. Maybe when my mom was going into town on Saturday for supplies.

During the winter of 1967. Northeastern Illinois experienced one of the most destructive ice storms in that region’s history. Barns and out buildings collapsed under the tremendous weight of ice and snow. Many family dwellings suffered the same fate. Livestock had to be turned out into the cold for fear they would be crushed to death by the collapsing structure. We worked furiously against the subzero cold and wind to get weather breaks built. We used hay bales and timber, any resource at hand, in order for the livestock to have some shelter from the freezing winds. Some cattle froze to death while still standing, their backs turned to the frigid, driving wind.
END_OF_DOCUMENT_TOKEN_TO_BE_REPLACED
Teaching New Linux on Old Hardware 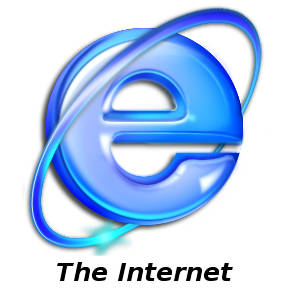 It seems, according to this, that the customer service offered by Reglue far exceeds that offered by any big box retail outlet — and the clients get preinstalled Linux to boot.

In 2005, I found myself at a career crossroad. A career-ending injury threw the biggest of monkey wrenches into the works for me. I owned my own business and business was good, but it was only good with a maximum of four employees, counting myself. I attempted to become a “gentleman” owner but I found that paying the extra man proved to be costly as well as difficult to administer. That injury led to me doing what I do now.

I give computers to kids who cannot afford one.

The decision I faced was life-changing either way I went. My inclination was to go back to school and get the certs I needed to work in the Linux administration field. I already had the base knowledge and experience; it was just a matter of jumping through the hoops to get a piece of paper saying I already knew what I was learning. Not that I wouldn’t learn a thing or two along the way.