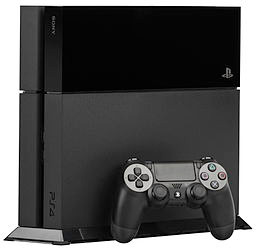 Hopefully everyone had a pleasant holiday season. Only weeks into the new year and already some interesting gaming news has happened.

Noted hacker group fail0verflow has hacked the PlayStation 4, running a custom Linux port on the system. Linux has been run on prior Playstation systems, usually via USB boot, but no one expected it to happen on this system so quickly, with rough estimates of a hack being months, maybe years, down the line.

END_OF_DOCUMENT_TOKEN_TO_BE_REPLACED

Online Vigilantes: Hacking Sony for a Cause? 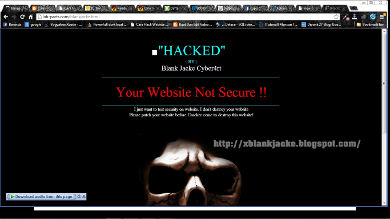 Online Vigilantes: Hacking Sony for a Cause?

It would seem the day of website defacements just for the heck of it are long past. I mean, that was so 1990s, right? Today’s hacker, the ones who have meaningful targets, are having a field day. Even the huge guard at the gate, Linux server space, has been knocked aside in order to gain passage. 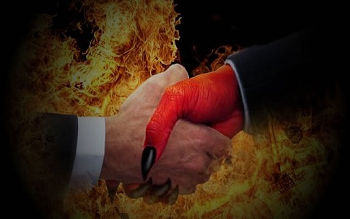 It was in 2009. I possessed the best laptop that I had ever owned…to that point in time anyway. Small, but not cramped. A display that was beyond any adjective. “Dazzling” is what comes to mind, but many would probably categorize that as marketing hyperbole. That’s fine. That laptop lasted almost to the end of 2013 before the motherboard suffered catastrophic failure. I had received the machine already much used. I liked it so much I actually mourned my loss.

I never found one that was even close to the quality of my Lenovo X60s…until recently.

Take the Sony hack for instance. Bunches of movies set for Christmas release are now available online for free, for those willing to break the law and invoke the displeasure of the MPAA while firing up the ol’ BitTorrent. Worse than that: even more bunches of Sony employees have had their financial lives turned upside down, with all of their personal information leaked. Not so bad, however, is the news that “The Interview” won’t be making an appearance on a screen near you anytime soon.

Oddly, it’s that last tidbit that’s been getting the most press. That, and the ongoing argument on who’s to blame for the Sony crack hack.

At first, U.S. authorities said that the North Koreans didn’t do it. Then they said they did. The North Koreans countered with a “no-way-Jose” and offered to help in the hunt to find the real culprit, which elicited an adamant “no-way-back-atcha” from the U.S.