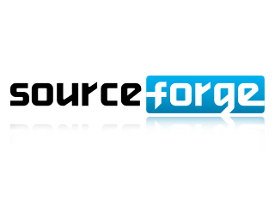 If SourceForge were a person and I were the New York Times, I’d make certain I had an obituary on file right about now. It’s obvious that the once essential code repository for open source projects is terminally ill, although it’s just as obvious that Dice Holdings, which took over ownership of the site nearly three years ago, has no plans of letting SourceForge go gently into the good night, so we’ll probably see more kicking and noise-making until the lights are inevitably extinguished. Newer converts to open source probably don’t know much about the site, but it wasn’t long ago when Linux users were very aware of SourceForge and how to use the service, at least well enough to download software — perhaps more aware than they wanted to be. It was the go-to site when looking for a program not available in a particular distro’s repository. Not anymore. Not for a while. These days, the more important projects have either migrated to GitHub or are hosting their own.