Project Trident, a Linux Distribution with BSD Roots, Shuts Down

Project Trident’s default Lumina desktop environment is unaffected by this development and will continue to be developed and maintained for Linux and BSD users. 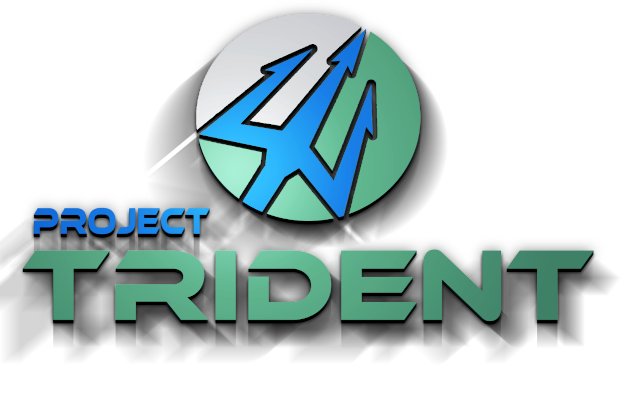 Project Trident, the Linux distribution that started life as a BSD operating system, is calling it quits, bringing to an end a desktop operating system saga that began with PC-BSD during the first decade of the 21st century.

Some might remember that PC-BSD was an attempt to develop a GNU-based desktop oriented BSD operating system as an alternative to GNU/Linux. Based on FreeBSD, the OS even went so far as to develop its own desktop environment, Lumina, and for many years maintained booths at various Linux and open source conferences, where it handed out installation CDs of the operating system, hoping to get Linux users to give it a try.

In 2016, the company that had owned PC-BSD since 2006, iXsystems, changed the OS’s name to TrueOS, and two years later dropped the desktop version to focus on servers and the enterprise, with the desktop being spun-off under a new moniker, Project Trident, that continued to produce a desktop distribution, but now based on TrueOS.

This lasted for about a year, until in 2019 problems such as hardware compatibility and software availability (issues that were also once a roadblock to Linux desktop adoption) moved Project Trident’s developers to move the project away from BSD to adopt Void Linux, a scratch-built and systemd-free distro, as its base.

Last week, Project Trident’s developers announced on the project’s website that they were calling it quits.

“It is with great sadness that we are announcing that Project Trident will be entering its ‘sunset’ period starting Nov 1 of 2021 and will be closing up shop in March of 2022,” they said. “The core team of the project has come to this decision together. With changes and events over the past two years in life, jobs, family, etc; our individual priorities have changed as well.”

Users of Project Trident aren’t immediately being left out in the cold, however. The project said that it will continue to maintain its package repository and websites until March 1, 2022.

“[B]ut we strongly encourage users to begin looking for [an] alternative desktop OS.”

The good news is that Lumina, the desktop environment originally developed for PC-BSD and Project Trident’s default DE, remains in development as a separate project. This is good news for Linux users who have adopted the desktop, and even better news for desktop users of BSD. Lumina is desktop agnostic, and runs on BSD and Linux equally as well, whereas the major Linux desktops, such as KDE and Gnome, often pose difficulties on BSD.

Published in Desktops and Operating Systems