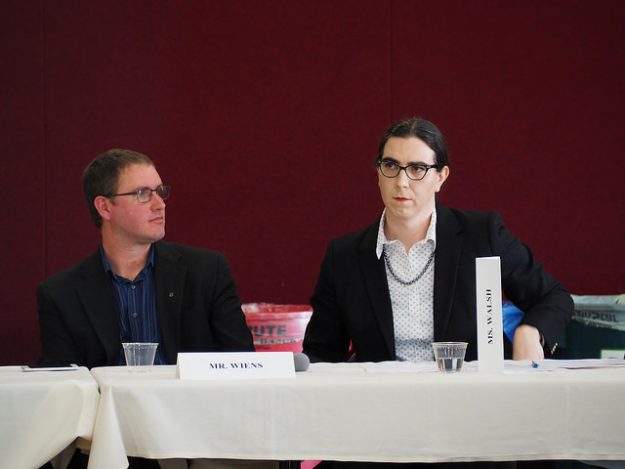 The Electronic Frontiers Foundation is attempting to have some DMCA provisions declared unconstitutional by the courts on First Amendment grounds.

END_OF_DOCUMENT_TOKEN_TO_BE_REPLACED 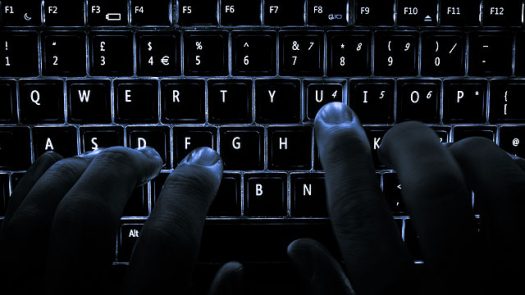 Actually, the incident reads more like vandalism than ransomware, but it still illustrates that the DMCA is bad law.

I’ll betcha never figured that one of the things you could do with a DMCA take down notice was use it as ransomware. In a case that proves that if you write bad law it’ll be exploited in more ways than you can imagine, that’s now been done. Forget the record and movie industries moves to take down innocent YouTube posts by misidentifying content as infringing — or misunderstanding fair use.

The Rupert Murdoch controlled Sunday Times of London finds itself embroiled in controversy today, over both a front page article that appeared in the paper yesterday and a related DMCA Notice it issued against the U.S. based political website The Intercept.

The Sunday Times article, with the headline “British Spies Betrayed to Russian and Chinese,” carries the byline of Tom Harper, Richard Kerbaj and Tim Shipman and expands on a news story spreading across the UK on the pulling of some intelligence operators from Russia and China by the UK government over fears that they might have been compromised by information leaked by Edward Snowden. 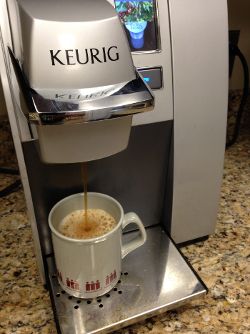 Keurig Delivers DRM in a Cup

Who would’ve thought it possible that digital rights management (DRM) would come to the coffee business? Well, it has. Believe it or not, Keurig now includes DRM on their coffee makers. Why? To keep users from using anything but Keurig coffee pods on their machines, of course. You know, just like the DRM used by some printer manufacturers to keep you coming back (and coming back) for their branded replacement ink cartridges instead of opting for the much cheaper store brand.

Forget that the newfangled coffee pods, which are now all the rage with the yuppie crowd, were already a bad idea. Forget that the damage they do to the environment is about on par with plastic throwaway water bottles or that they make a home brewed cup of joe as expensive as Starbucks — only without the barista to get your name wrong. Now Keurig wants to make damn sure you’re not using anything but approved pods on machines it makes, so it’s brought in DRM enforcement. Try to make coffee using anything but Keurig branded pods and the machine will spell-out the word “oops” on its display and refuse to brew.

What’s worse, even some Kerug branded pods are not DRM ready, and good luck getting a refund if that turns out to be the case.