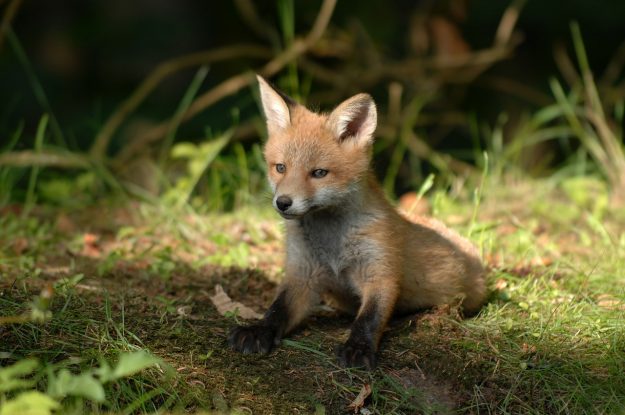 A dozen years ago, the notion of Microsoft making it easier for Windows users to use open source software would've been unthinkable.

END_OF_DOCUMENT_TOKEN_TO_BE_REPLACED

The Firefox browser, which has been experiencing declining use for more than a decade, is the only open source brand included in Fast Company's 'BrandsThat Matter.'

END_OF_DOCUMENT_TOKEN_TO_BE_REPLACED

END_OF_DOCUMENT_TOKEN_TO_BE_REPLACED
The Great Debian Iceweasel/Icedove Saga Comes to an End 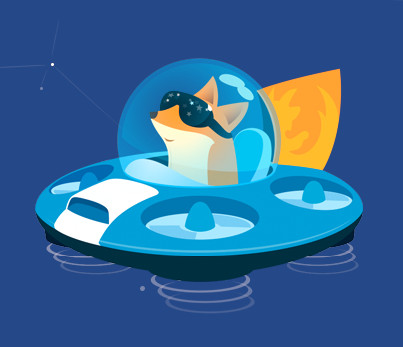 Mozilla seeks user feedback with a new project that gives users a chance to take planned features for a test flight.

On Tuesday Mozilla announced a new program for Firefox that allows users to try features that are in the works but not yet ready for prime time. The news of the new program, called Test Pilot, came by way of a Mozilla Blog post by Nick Nguyen, the organization’s vice president of Firefox product. He said that the program will not only allow users an early look at yet to be implemented planned features, but will give Firefox’s developers a chance to get feedback from the community. “When building features for hundreds of millions of Firefox users worldwide, it’s important to get them right,” he wrote. “To help figure out which features should ship and how they should work, we created the new Test Pilot program.”