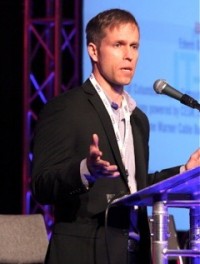 NSA: Locking the barn door after the horse is stolen

On Monday, Reuters reported in an exclusive story that the NSA had failed to install some super duper software meant specifically to protect the agency from inside threats at the site in Hawaii where Eric Snowden downloaded thousands of classified documents. In other words, after spending who knows how much taxpayer money developing internal security software, made by Raytheon by the way, and getting it installed and tweaked at NSA installations everywhere, little Eric Snowden was shuffled off to one of the only, if not the only, locations where internal security wasn’t in place. In hindsight, this made the NSA akin to two lengths of case hardened steel chain being bound together by a link made from a paper clip.

END_OF_DOCUMENT_TOKEN_TO_BE_REPLACED 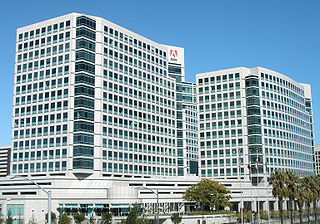 We’ve known for years that Adobe doesn’t seem to have a knack for keeping their products secure. New vulnerabilities are found almost daily in Reader and Flash, so much so that Windows users grow used to the constant updates required of them by the fine folks at Adobe. Now it appears as if the San Jose based company can’t keep their servers secure either.

Microsoft Five Years Down the Road

Microsoft is trying to get a grip.

They’re not in a tailspin, nothing like it, not yet anyway, but they haven’t had a vision since the release of Windows 95. They’ve had success that wasn’t visionary, the Xbox comes to mind, but that was a calculated move for market share, not a vision for the company’s future. They also helped pioneer the tablet, Bill Gates personal vision around the turn of the millennium, but they couldn’t figure out how to implement it.

We’ve seen this crisis coming since the introduction of Vista, which should have been a shining moment for the company. After all, the operating system was nearly six years in the making. They botched it, releasing a much anticipated OS that was not only a resource hog but basically just didn’t work. Wow. This was just after the release of Zune, a “me too” iPod, and before the release of the Kin phones, which are so rare that they probably fetch a premium on eBay. 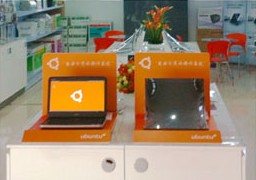 Ten or twelve years ago somebody noticed that no one except IBM ever entered into a partnership with Microsoft and survived. Since then a few got lucky, but not many, and one of them wasn’t Nokia. For the life of us, we can’t figure what ever convinced the Finnish folk that hiring Stephen Elop, then head of Redmond’s business software division, as CEO was a good idea. We guess they never really grokked the whole understanding-history-or-being-doomed-to-repeat-it concept.

When Mr. Elop decided to scrap all plans for all mobile operating systems other than Windows Phone at Nokia, red flags should’ve gone up. We figure the only reason they didn’t is that the Finns spent most of the 20th century nurturing an aversion to red flags. In this case, the aversion cost them dearly. They bet the farm on an OS that no one else wanted and now the used-to-be-leader in the cell phone business is just another division of Microsoft.

END_OF_DOCUMENT_TOKEN_TO_BE_REPLACED
No Early Death For Microsoft Surface or Windows RT 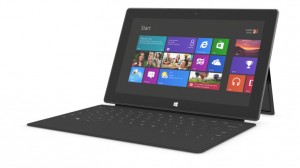 No Early Death For Microsoft Surface or Windows RT

More and more it seems as if CBS scripted shows are looking like infomercials for Microsoft’s Surface RT.

Evidently this has been the buzz in some media sectors since last November, but I don’t watch much TV so I didn’t see it for myself until a few weeks back when a couple of minutes in a Hawaii Five-0 episode I was half-watching out of the corner of my eye while working on an article suddenly turned into what was unmistakably a commercial for Windows RT and the Surface tablet. Since then I’ve seen more obvious product placements for Surface RT in episodes of NCIS LA and CSI. We’ve grown used to seeing demonstrations of computer tech in these police proceedurals, but rarely anything that looks so obviously like a commercial. In all instances, the camera lingers on a shot of the GUI formerly known as Metro. In some cases we see Skype being used, with the brand conspicously evident. In others, we get treated to watching a handheld tablet turn into something resembling a laptop, perhaps a netbook, when the device is connected with it’s cover keyboard. Wow! Microsoft magic at work.