From a German state going all in on Linux and open source to System76’s decision to eventually drop Gnome for its own desktop, here are the most read articles on FOSS Force during 2021. Articles not published during the year have been removed from the list. 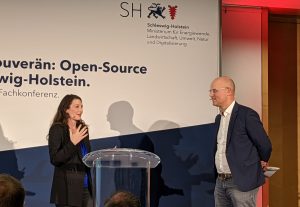 1. A German State Is Saying Goodbye Windows, Hello Linux: The state parliament of Schleswig-Holstein in Northern Germany has already produced plans to make the state government almost 100% open source by the end of 2026. 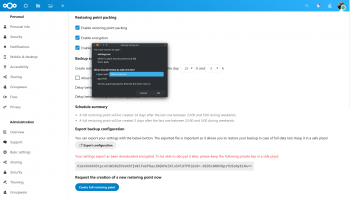 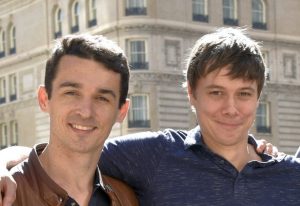 4. Airbyte: The Money and Licensing of Software Plumbing: The San Francisco-based startup that’s caught the eyes of VCs, to the tune of $181.2 million invested in less than a year, is also licensing its platform under the fauxpen source Elastic License.

6. Cracker Hackers Having a Field Day With GitLab Vulnerability: The exploit, patched since April, only affects customers running on-premises versions of GitLab and doesn’t affect GitLab.com. 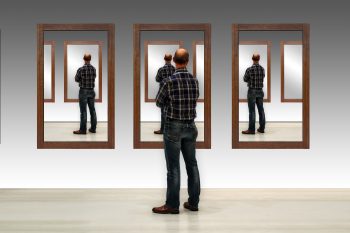 7. Apache Foundation Moves From Mirrors to a CDN to Distribute Software: Apache Software Foundation says goodbye to its system of mirrors that have been serving downloads of its software for more than 20 years. 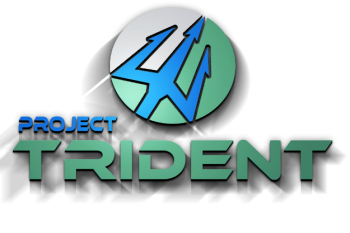 8. Project Trident, a Linux Distribution with BSD Roots, Shuts Down: Project Trident’s default Lumina desktop environment is unaffected by this development and will continue to be developed and maintained for Linux and BSD users. 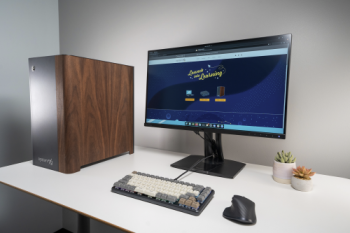 9. Is System76 Going to Drop Gnome for a Home Brewed, Scratch Made Desktop?: System76’s CEO told FOSS Force that the company is in the early stages of putting a desktop project together, and cited 2023 as a potential release date.