Bruce Byfield has been involved in FOSS since 1999. He has published over
2000 articles, and is the writer of "Designing with LibreOffice," which
is available as a free download at
http://designingwithlibreoffice.com/download-buy/

END_OF_DOCUMENT_TOKEN_TO_BE_REPLACED

What Free Software, FOSS, and Open Source Share in Common

Although the numerous approaches to open source sometimes seem at odds with each other, users and developers of open source software -- whether licensed "copyleft" or "permissive" -- are travelling similar roads. 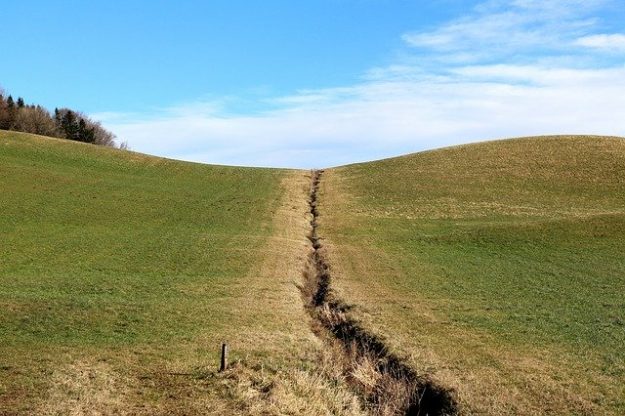 With Stallman's recent exit from the FSF, has the time come to put ideological correctness aside and just let Linux be Linux?

END_OF_DOCUMENT_TOKEN_TO_BE_REPLACED
Lessons Using Linux and Other Free Software Taught Me 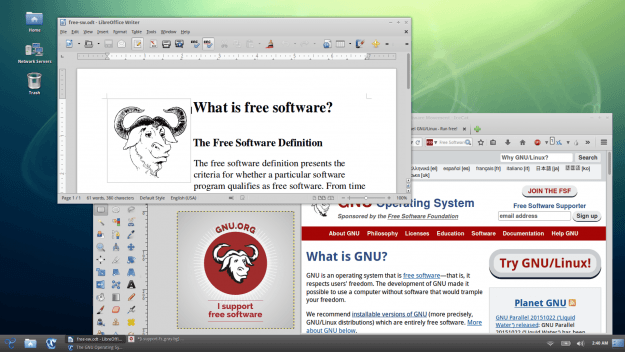 Even if you're a liberal arts major with no background in technology or science, using Linux and other free software can empower you to take control of your computing environments. 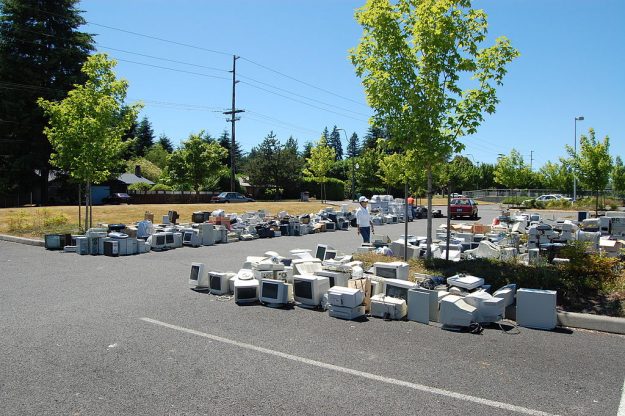 What’s the Future of Free Software?

Is it time for the Free Software Foundation to consider some new directions for the free software movement in the post-Stallman era? 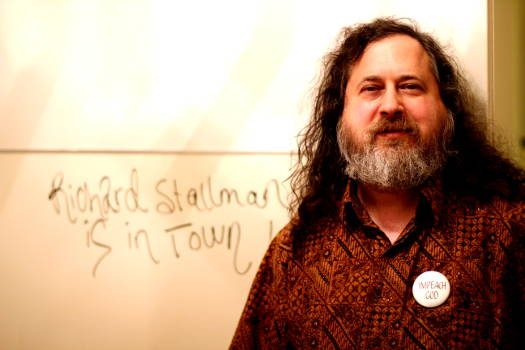 Although the consensus seems to be that it was time for the founder of the GNU project and the Free Software movement to step down, we shouldn't forget his many contributions aimed at keeping tech free.