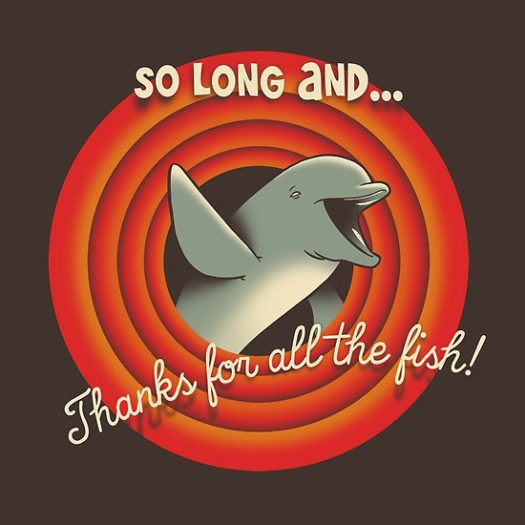 After stirring up a ruckus by using words like “restrictive” and “virus” to describe the GPL in a Linux.com article, the Linux Foundation responds by quietly removing the post from the website.

The Linux Foundation has no respect for FOSS. Nor does it seem care about any users of Linux who aren’t connected with the enterprise. It’s been that way since the beginning. It now appears that the Foundation also has little respect for the GPL…you know, Linux’s license. Nor does it appear to be much of a believer in the notion of transparency.

Jupiter Broadcasting’s long-running podcast, Linux Action Show, will soon be signing off the air…er, fiber cable, for the last time. The show first streamed on June 10, 2006 and was hosted by “Linux Tycoon” Bryan Lunduke and Jupiter Broadcasting founder Chris Fisher. Lunduke left the show in 2012, replaced by Matt Hartley, who served as co-host for about three years. The show is currently hosted by Fisher and Noah Chelliah, president of Altispeed, an open source technology company located in Grand Forks, North Dakota. 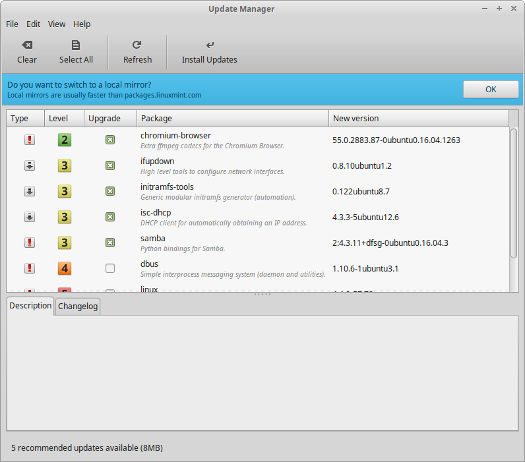 Regardless of what you may have read elsewhere, the Linux Mint team takes security very seriously and wants you to keep your system up-to-date. Swapnil Bhartiya gets it wrong.

Let me start by pointing out that Bhartiya is not only a capable open source writer, he’s also a friend. Another also: he knows better. That’s why the article he just wrote for CIO completely confounds me. Methinks he jumped the gun and didn’t think it through before he hit the keyboard.

The article ran with the headline Linux Mint, please stop discouraging users from upgrading. In it, he jumps on Mint’s lead developer Clement Lefebvre’s warning against unnecessary upgrades to Linux Mint. 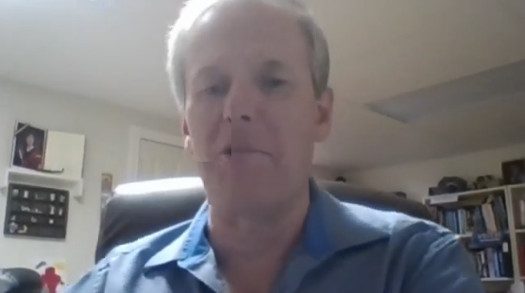 This week, Roblimo again takes a virtual trip up to the Great White North, that would be Canada for the benefit of the NSA and…

It appears as if Yahoo has become the pet rodent of the U.S. spooks. To paraphrase: A rat by any other name…

If I were Verizon, I’d be going over my agreement to purchase Yahoo with a fine tooth comb, looking for a way to weasel out of the deal. If I couldn’t find one, after going through with the purchase I’d quietly shut the site down and take a loss on the whole thing. Yahoo has no value anymore, not as a portal nor as a brand.

The value it once had as the main intersection on the Internet is long gone, despite the fact that the site still commands enough traffic to make it the fifth most visited site on the web. The trouble is, that traffic isn’t arriving through the front door anymore, and visitors aren’t sticking around for more than a minute or two. People no longer visit the site to use all of the nifty features Yahoo once offered, because the majority of those features are long gone. Instead, these days Yahoo’s users come through the back door, either to use Yahoo Mail or to read a news article — usually a reprint from another site — after being directed to the URL by Google.