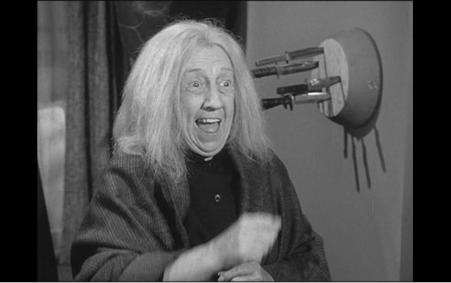 All we can say is watch this interview with Christine Hall and you’ll know what we have to put up with on a daily basis — equipment that’s not quite up to par and a boss who’s a refugee from The Addams Family.

Yes, that Christine Hall. The one whose byline you often see on this very site. Recorded under lousy lighting with a 10-year-old (or older) webcam that was probably lousy new, this video is about information, not cinematography. So meet Christine Hall. Listen to what she says about looking for contributing writers. Does she mean you? It’s possible. If you have a story idea, please send it to her. We could see [YOUR NAME] in lights right here on FOSS Force! 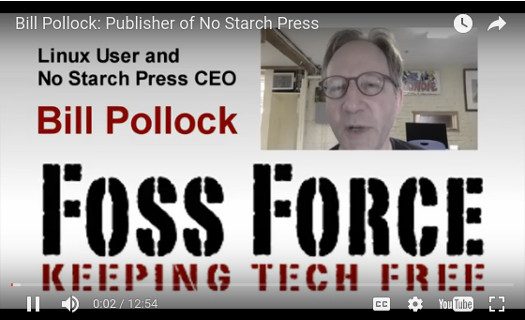 Did you know that MS Word on Linux using Wine works better than Word on Windows? Neither did we until we heard it from Bill… 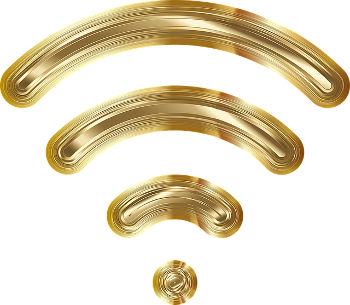 FOSSForce.com
END_OF_DOCUMENT_TOKEN_TO_BE_REPLACED
When Slashdot Was the Hub for FOSS News and Discussion 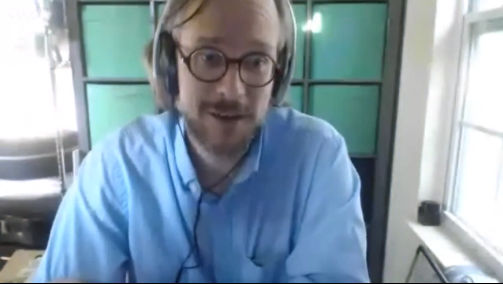 When Slashdot Was the Hub for FOSS News and Discussion

The original Slashdot crew was declared redundant in early 2016 by the site’s latest owner, Slashdot Media. Timothy Lord was the last of the early Slashdot editors to be let go, and has posted more stories on Slashdot than anyone else, ever, so we turned to him to learn how and why Slashdot helped the FOSS movement grow and eventually infiltrate mainstream IT.

Starting in the last years of the last century, when Linux and free software were first making their mark on the world, a website called Slashdot was the king-hell news and discussion site for such things, along with a variety of other topics that interested the kind of people you might meet at a LUG meeting or in the CS department of your local university. The original Slashdot tagline (no longer visible on the site) was “News for nerds, stuff that matters.” And one of the people who worked on Slashdot during those heady days was Timothy Lord, who is such a devout Linux person that he has a Tux tattoo (which we forgot to have him show in the video, darn it). 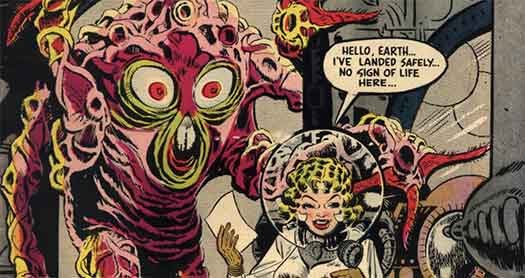 After whetting his appetite at this year’s Comic-Con, our resident Linux newbie discovers free and open source apps for reading digital comics, as well as a treasure trove of available sources for free comics online.

San Diego Comic-Con 2016 has come to a close and baby, I got the blues. On one hand, I really don’t like crowds. On the other hand, there’s something inspiring about experiencing more than 130,000 geeks — many of them dressed like superheroes, supervillains, and other denizens from the realm of science fiction and fantasy — annually invading downtown San Diego for the better part of a week. So even during the years I don’t attend the convention itself, I usually make it to the general vicinity of the convention center to behold the chaotic spectacle of it all.