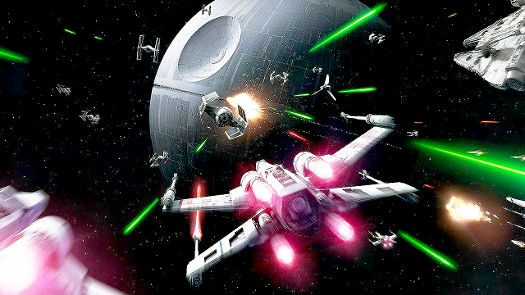 END_OF_DOCUMENT_TOKEN_TO_BE_REPLACED

Chariot has extensive open source experience, with many of its consultants actively contributing to key OS Java projects. Working with partners, the company advises clients on the evolving open source Java landscape, delivering tailored solutions which incorporate frameworks and tools that are commercially viable due to established community support and enhancement. Prior to signing an official partnership agreement, the two companies had worked together on several projects in telecoms and media.

END_OF_DOCUMENT_TOKEN_TO_BE_REPLACED

Back in the early days of the Snowden affair, when it first became obvious that Microsoft and others had co-operated with the NSA’s agenda to spy on every living human being on the planet who owned a computer, we said this wouldn’t bode well for those who make their living from tech in the U.S. We thought that proprietary software vendors would be most vulnerable due to their lack of transparency, i.e., the lack of available source code, especially after Redmond was exposed for building secret access into Windows.

Back in December, we asked for your opinion in our NSA in the USA Poll.

END_OF_DOCUMENT_TOKEN_TO_BE_REPLACED

Measuring Linux By the VAR Metric

I don’t think the unnamed and unknown blogger who writes under the banner of The VAR Guy would argue with me if I were to say that over at his site it’s all about the money. That’s not a bad thing. The value added resellers, the VARs who are his readers, would expect nothing else.

These are guys and gals to whom hardware and software are all part of the same packet. This is the crowd who couldn’t care less about the usability of, say GNOME, for the average home user and who might even be tempted to look for loopholes in the GPL, because it would be easier to make money with free software if it wasn’t free. In other words, these are folks who’ve traditionally mainly stood firmly in the proprietary camp, where the rules for resellers have been more clearly defined. These are the dudes and dudettes who make RMS very wary whenever he sees them coming our way.