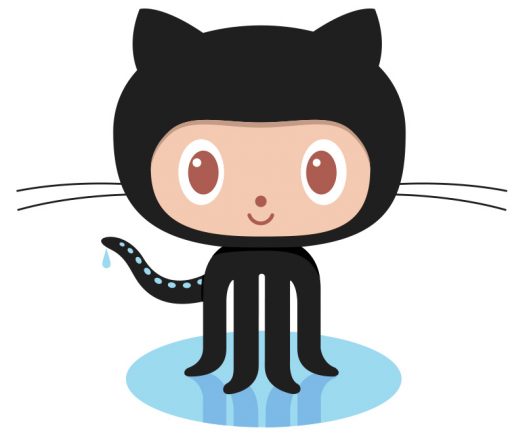 Did you know that the software Stephen Hawking uses to speak is open source and that it’s available on GitHub? Neither did we. At the Computer History museum, GitHub CEO Chris Wanstrath explains how GitHub has grown far beyond its original scope of being a tool just for nerds.

END_OF_DOCUMENT_TOKEN_TO_BE_REPLACED

It caused a bit of a splash in May when Jono Bacon abruptly left GitHub after serving as community manager for only six months. As we predicted at the time, he’s landed on his feet.

Do you want to know what it takes to be a professional community manager? This interview will show you the kind of personality that does well at it, and how Jono Bacon, one of the world’s finest community managers, discovered Linux and later found his way into community management. 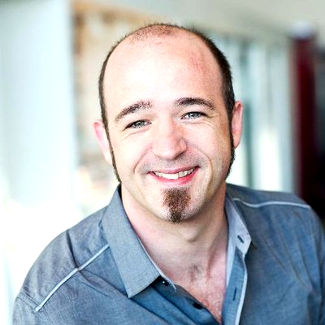 A familiar face to open source conference goers, Jono Bacon has left his post as director of community at GitHub after only six months.

Jono Bacon is no longer the director of community at GitHub. We wouldn’t fret for him too much. Something tells us he’ll land on his feet.

The only thing we know for sure right now is that there seems to be a bit of a shake-up going on at the popular code repository that he’s left behind. He made the announcement Monday in a post on his blog which leaves a lot of questions unanswered.

“Friday was my last day as a hubber,” he wrote, “and I wanted to share a few words about why I have decided to move on.”

Learn Git and GitHub Through Videos

These days, GitHub is pretty much the warehouse district where nearly all open source projects are stored and maintained. There are some tricks to navigating the site, which can easily be mastered by watching tutorial videos.

If you’re an open source enthusiast, you need to be advocating for interested community members to familiarize themselves with GitHub, an amazing web tool for collaborative work. There are many introductory videos about GitHub on YouTube, but this one by Udacity I found particularly accessible.

We’re going to take the scenic route in getting to the point today. If you don’t want to wait, you can go down to the bottom where it says, “The moral of the story…” But the point of today’s exercise is that we in the decentralized FOSS realm are a creative bunch, and in that creativity is our strength.

The Starbucks in San Jose near James Lick High School seems to always be abuzz — kids from the school come in for coffee and other Starbucks treats, all the while being served by a quick and helpful staff, one of whom couldn’t stop talking in loud tones about his new opportunity in a nearby, more prestigious Starbucks.

The after-school high school crowd seems to be supplanted, eventually, by moms picking up their elementary school-aged children and bringing them to Starbucks. While I’m sitting in a way-too-comfortable chair, two girls walk up to me.

They stare. I look up, smile, and go back to work. I can still feel them staring at me.

One points and says, “elefante,” which is Spanish for “elephant.” 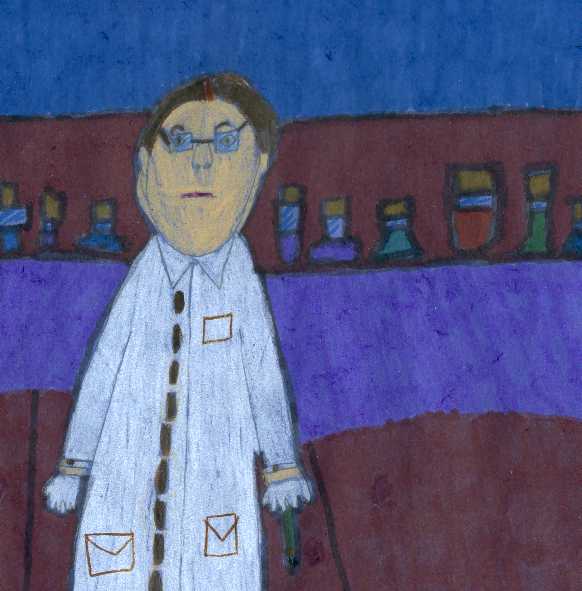 I already knew that academia is behind the curve when it comes to IT, from my non-tech part time job at a local university library. For starters, there’s the overreliance on Windows. Then there’s the use of poorly designed proprietary products when perfectly acceptable GPL solutions exist — not to mention the look of scorn and fright coming from the IT people whenever the term “free and open source” is uttered within their hearing.

Although I already knew there was a problem, I didn’t know how deep the problem is until I spoke with GitHub’s Arfon Smith. It seems that academia’s inability to catch up with the twenty-first century even puts careers in jeopardy — especially in the sciences.

“…an early career post-doctoral researcher I know has a Python package that has about 100,000 downloads per month by his peers and others,” Smith explained. “To a tenure committee at a university, none of this matters — what matters is how many papers he writes and so he’s currently running the risk of not securing a permanent job, even though the work he does is of massive value to the research community.”

In the academic world it’s still “publish or perish,” and being published online usually doesn’t count for much. The tenure committees still pretty much define “publish” as something bound in paper and sent by snail mail.

Arfon Smith is a scientist with a resume longer than both of my arms. This resume includes such bullet points as co-founding Zooniverse and building DNA sequencing pipelines at the Wellcome Trust Sanger Institute. He’s been at GitHub since last October, where he uses his first hand knowledge of the scientific process to help research scientists leverage the organization’s resources. When I spent about an hour on the phone with him a few weeks back, he tried to bring me up to speed on some of the problems with academia, and the reality of scientific research in these postmodern times.