Moodle App Could Be a Game Changer for Community Organizations

Moodle App Could Be a Game Changer for Community Organizations

Many free and open source projects put power into our hands that once was reserved for elite players with deep pockets. A great example is the Moodle mobile app, which could be a big game changer for all sorts of small organizations.

Moodle is a very popular free and open source learning management system, like Blackboard, used extensively around the world. Back in 2004, a very smart friend of mine, Gina Russell Stevens, explained to me that Moodle is so useful it could be used for many purposes beyond education. Her comment stuck with me. When I noticed that Moodle now has a free mobile app available for Android and iOS, it occurred to me that this app could be customized for many civic communication purposes.

END_OF_DOCUMENT_TOKEN_TO_BE_REPLACED

Android: The Glass Teat of the 21st Century 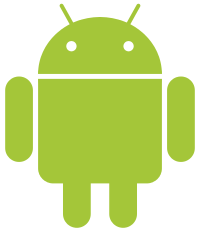 Android: The Glass Teat of the 21st Century

Have you been trying to put your finger on exactly what it is you don’t like about Android and iOS? Maybe this will help.

I’ve finally defined what it is I don’t like about Android — or about any mobile device for that matter. I’ve grappled with this issue for several years, boiling my dislike of Google’s operating system down to “it’s always trying to sell something.” But that wasn’t quite it, and I knew it. The selling thing is a symptom, not the disease, so to speak.

Then, one day last week I finally had my aha! moment and realized precisely what it is I don’t like about mobile devices. I was reading a pretty good article by Steven J. Vaughan-Nichols, his take on the death of computing as many of us know it, when I came across a line that was basically meant as an aside, and suddenly I understood why I don’t like Android or iOS and never will.

FOSSForce.com
END_OF_DOCUMENT_TOKEN_TO_BE_REPLACED
Year of Linux Depends on How You Define Linux 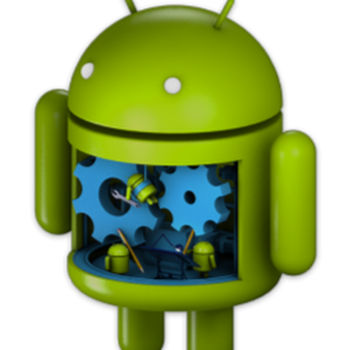 Year of Linux Depends on How You Define Linux

It didn’t happen slowly. On the contrary, it was a thunderbolt…a deep, thrumming, resounding sense of being right, of being at the right place at the right time. A sense of finding something that you knew without doubt would be important in your life. There wasn’t any need to “think it through” or “evaluate the situation.” The moment I realized the power under my fingertips, even my self-identity changed. With that moment growing like a supernova inside of me, I fully took on that new identity. As that blazing power exploded from within me, I knew who I was. I was now a firebrand. It was six years ago this month that I knew who I was.

I was a Linux Advocate. I just opted out of the cape.

It didn’t take me long to realize the uphill trudge I had ahead of me. The battle between GNU Linux and just Linux was enough to confuse any convert-to-be in front of me. When it takes more than a few sentences to explain something to almost anyone, their interest wanes quickly. It doesn’t help that I was trying to sell subscriptions to a divided camp either. A helpful tip for those coming of age as a Linux Advocate: Temper your rhetoric when explaining just how much Microsoft sucks. It’s easy to come off as a wild-eyed zealot. These are lessons in advocacy learned rather quickly. And yeah…, that whole wide-eyed zealot thing? It didn’t work out so well for me. Nor will it for you.

It’s been easy to think that the FOSS world has little to worry about from Microsoft these days. By the time Steve Ballmer was forced out a few years back, the company seemed to be a basket case. Windows was becoming less relevant by the minute, many consumers were sparing themselves the expense of Office by adopting LibreOffice and OpenOffice and efforts to launch Windows Phone were going nowhere, even after Steven Elop drove Nokia to the brink of bankruptcy, allowing Redmond to purchase the Finnish company’s once unstoppable phone business at fire sale prices.

Although some have been trying to sound the alarm, many of us have been lulled into complacency brought by a belief that Microsoft is no longer a real threat and that we are now free to concentrate all of our energies on growing Linux and FOSS, which is basically all we’ve wanted to do.

FOSSForce.com
END_OF_DOCUMENT_TOKEN_TO_BE_REPLACED
What Operating Systems Do You Use? 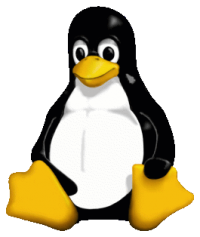 What Operating Systems Do You Use?

There was a time, back before smartphones and tablets, when most of us used, at most, only three operating systems. Indeed, for the average computer user there was only one operating system that mattered and that was Windows, which held a 95% market share. Even those of us who used Linux or Apple at home usually had to use a Windows computer at work–which remains true today.

However, today’s computer users daily come into contact with many other operating systems than merely Linux, OS X and Windows. Smartphone and tablet users boot into Android and iOS, with some even using the more open Firefox OS and Sailfish OS. To traditional consumer computers we can now add Chrome OS for those who don’t mind doing most of their work in the cloud.