WordPress Co-founder, Matt Mullenweg, to Talk Open Source at ‘State of the Word’

WordPress Co-founder, Matt Mullenweg, to Talk Open Source at ‘State of the Word’ 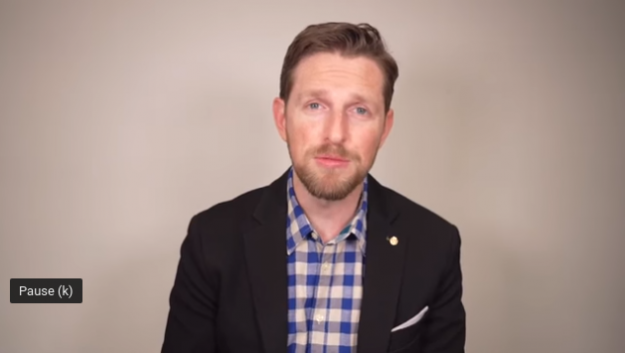 The "State of the Word" address from the WordPress CMS project will be both live and in person, as well as streamed for viewing from home.

END_OF_DOCUMENT_TOKEN_TO_BE_REPLACED

While Linux runs the Internet, it’s the free and open source content management platform WordPress that runs most of the websites we visit to stay informed and entertained.

Open source activism takes many forms, including the creation of documentaries that celebrate and explain open source solutions. Two bold women in France, Deborah Donnier and Emilie Lebrun are working on a 50-minute documentary in French that celebrates and explains WordPress.

You can view the beautifully done trailer of their project here — with English subtitles. 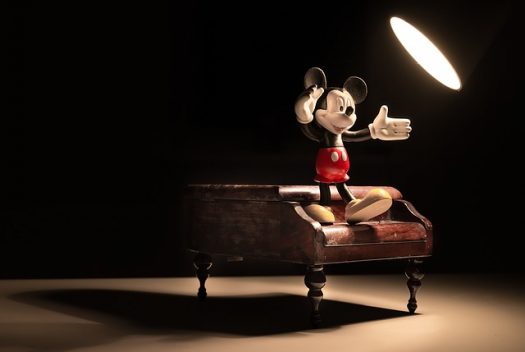 Okay, Thanksgiving is over. Let the sales begin. Which reminds me, I have to buy a new cheap Wi-Fi router — cheap being the operative word. Any suggestions?

Otherwise, it’s back to FOSS news…

FOSS Force has just learned from Wordfence, a security company that focuses on the open source WordPress content management platform, that a popular plugin used… 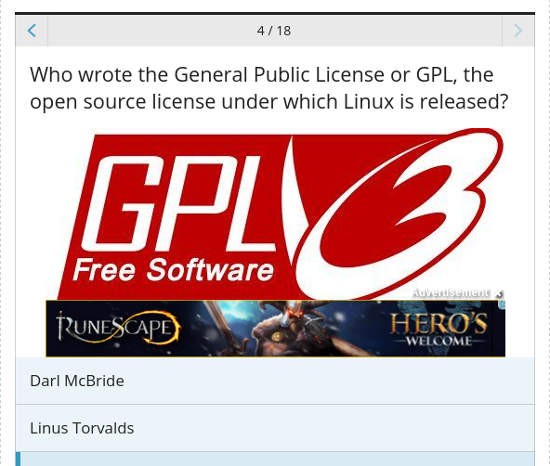