It's now easier to migrate from CentOS 7 to AlmaLinux 8, Oracle Linux 8, or Rocky Linux 8, thanks to a new project from AlmaLinux.

END_OF_DOCUMENT_TOKEN_TO_BE_REPLACED

New Red Hat policy allows anyone with a current RHEL subscription to run unlimited copies of RHEL betas for as long as their subscription is valid.

END_OF_DOCUMENT_TOKEN_TO_BE_REPLACED
The Verdict On systemd Is In 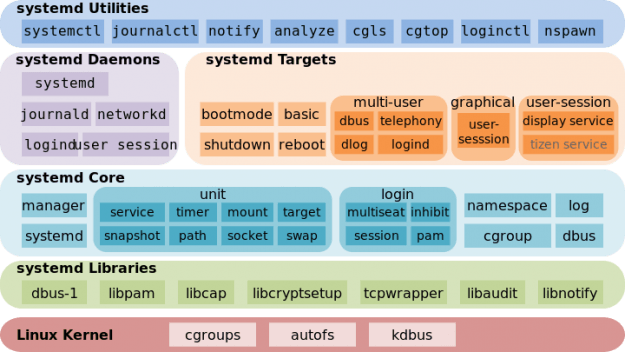 The Verdict On systemd Is In

While the use of systemd by most Linux distros remains a subject of controversy, the recent vote by Debian members to support systemd while exploring other alternatives seems to indicate the init system is gaining acceptance.

END_OF_DOCUMENT_TOKEN_TO_BE_REPLACED
Why Debian Is the Gold Standard of Upstream Desktop Linux 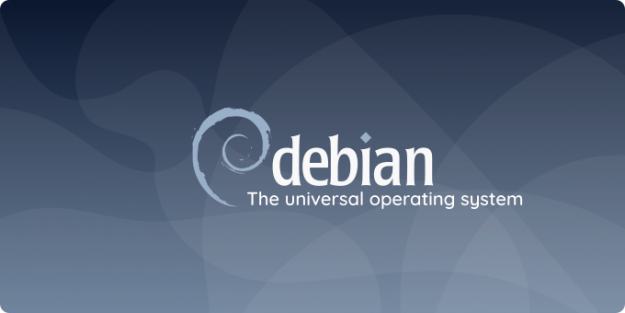 Why Debian Is the Gold Standard of Upstream Desktop Linux

The last decade or so has seen Debian largely repositioned as an upstream distribution, making it an essential component of the desktop Linux infrastructure. Does your distro have "Debian Inside"? 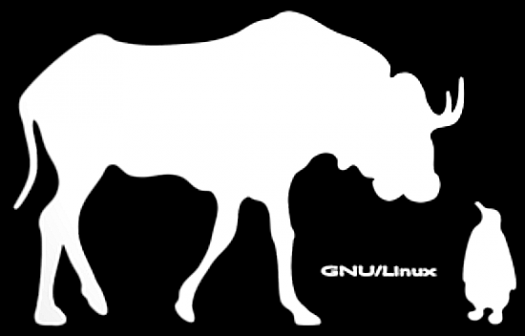 With or without the nod to GNU with the moniker GNU/Linux, desktop Linux is still the same under the hood. A rose is still a rose, as they say.