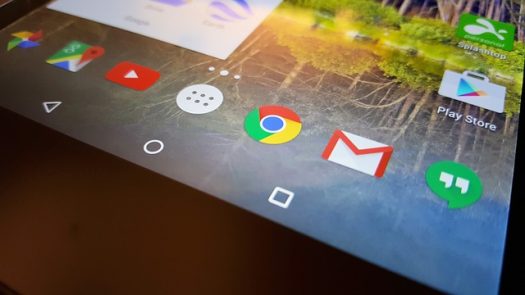 Android may be a free operating system, but unlike GNU/Linux, keeping it free is next to impossible if you want to make it useful. Do you ever look at your Android phone and wonder how much of the software on it is open source? I just did, and I was surprised at how little FOSS I had on it. Could I change that? After a bunch of searching, I did. But only a little.

Android itself is an open source project. Google controls the main branch and can keep you from using the “Android” trademark if you fork the project, but otherwise you can do anything you like with the code.

Now let’s talk about Android applications. Maybe I shouldn’t admit this in public, but until the idea for this essay came up last week in a conversation with FOSS Force editor Christine Hall, I hadn’t thought much about Android app licenses, not even when choosing apps for my own use. 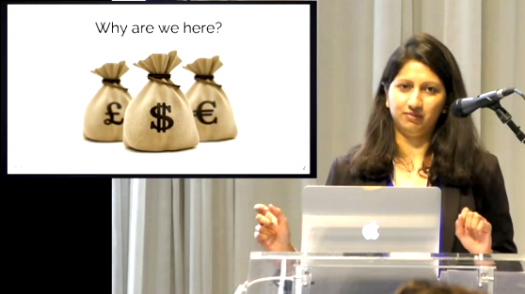 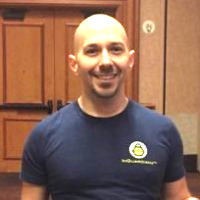 “Secure by design” doesn’t mean that Linux users should take a carefree approach to security. On the Internet, somebody’s always hiding behind the firewall trying to pick the lock.

Security expert and co-creator of the Linux-hardening (and now Unix-hardening) project Bastille Linux. That’s Jay Beale. He’s been working with Linux, and specifically on security, since the late 1980s. The greatest threat to Linux these days? According to Beale, the thing you really need to watch out for is your Android phone, which your handset manufacturer and wireless carrier may or may not be good about updating with the latest security patches. Even worse? Applications you get outside of the controlled Google Play and Amazon environments, where who-knows-what malware may lurk.