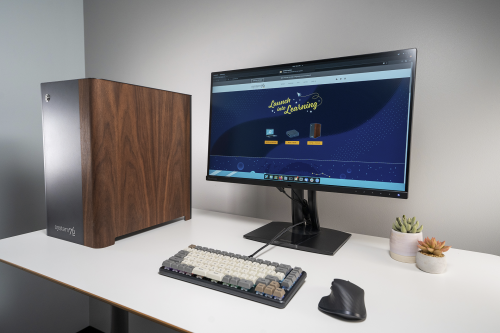 System76's CEO told FOSS Force that the company is in the early stages of putting a desktop project together, and cited 2023 as a potential release date.

END_OF_DOCUMENT_TOKEN_TO_BE_REPLACED 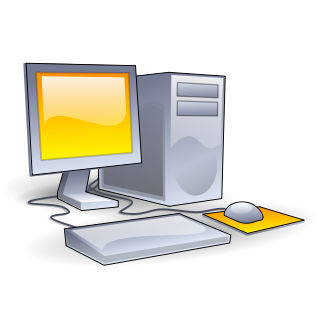 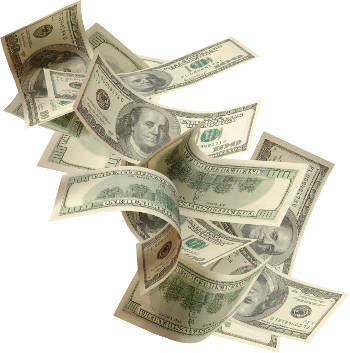 linuxlock.blogspot.com/
END_OF_DOCUMENT_TOKEN_TO_BE_REPLACED
Jeff Hoogland On the Future of & Life After Bodhi 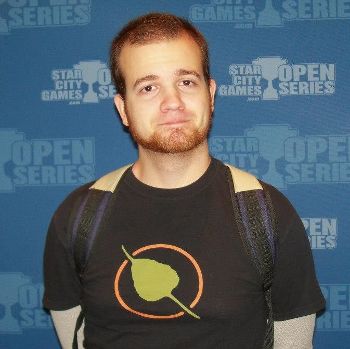 Jeff Hoogland On the Future of & Life After Bodhi

Jeff Hoogland comes by the respect he has within the Linux community the old fashioned way; he’s earned it. He’s done so, in large part, by creating the Bodhi Linux distro, which is not only very popular with a large and loyal user base, it’s rock solid, stable and even elegant. It’s also not a “cookie cutter distro” by any stretch of the imagination — there’s nothing else like it on the DistroWatch’s list. He also likes to share his ideas with the community, which he does through his blog, Thoughts on Technology.

Unlike many Linux developers, he doesn’t earn his living in the software business — not entirely anyway. He’s a mathematician by trade, who pays his room and board as an adjunct faculty member teaching mathematics at ITT Technical Institute in Springfield, Illinois.

In his free time, he’s a gamer. Oddly, his game of choice isn’t played with a joystick hooked-up to a computer, but something a little more retro — the 1990s fantasy trading card game Magic: The Gathering. Evidently, he’s quite good at it.

Oh yes, he’s also a family man, but more on that later…

It’s been exactly four months since Hoogland steped down as lead developer for Bodhi Linux, a move that naturally caused some concern among the distro’s users. Wondering myself about the future of Bodhi and Hoogland’s personnel plans, last week I sent him a message, asking if he’d be interested in doing an email interview with FOSS Force, which he quickly agreed to do. Not wanting to take too much of his time, I kept the interview short, at only a dozen questions.

Rumors: They exist, for better or worse, and there’s not much you can do about them. In addition, rumors are the starting blocks for the old Churchill adage that “a lie gets halfway around the world before the truth has a chance to get its pants on.”

Three times this month, Xfce came up in conversation — online, of course, and in the realm of social media and in forum discussions — and the context in which each conversation came up had the desktop on the brink of closure, with one unwitting person saying that Xfce was dead.

Nothing could be further from the truth, and several in the discussions rose to Xfce’s defense on the absurdity.

Xfce lead developer Olivier Fourdan “won’t really comment on the rumors,” he said, “but as long as there are users and developers, the project is not dead.”