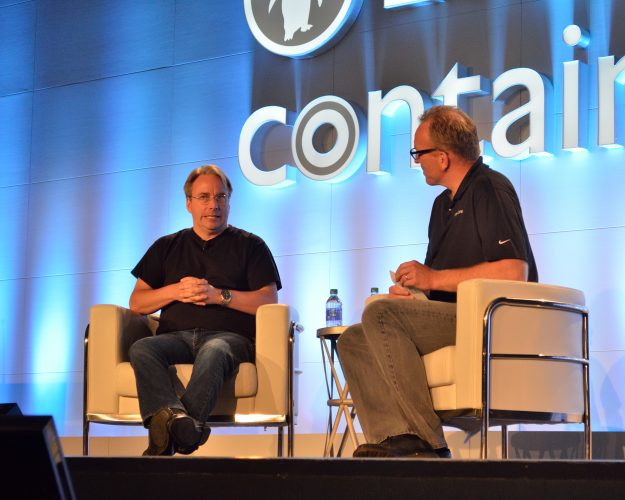 Although the Linux Foundation seems to represent Linux and the entire Linux user community, many community members have complained for years that the organization has defaulted to representing only the interests of its corporate membership.

END_OF_DOCUMENT_TOKEN_TO_BE_REPLACED

After stirring up a ruckus by using words like “restrictive” and “virus” to describe the GPL in a Linux.com article, the Linux Foundation responds by quietly removing the post from the website.

The Linux Foundation has no respect for FOSS. Nor does it seem care about any users of Linux who aren’t connected with the enterprise. It’s been that way since the beginning. It now appears that the Foundation also has little respect for the GPL…you know, Linux’s license. Nor does it appear to be much of a believer in the notion of transparency.

Editorial Here at FOSS Force, we often disagree with the Linux Foundation and executive director, Jim Zemlin’s, thoughts and actions, especially as far as desktop…

Those using Linux to register for a Linux Foundation webinar are told to try using Windows or OS X instead.

Excuse me if I have a little fun at the Linux Foundation’s expense. This morning while perusing the day’s tech news, I ran across an article on Linux.com about a free webinar, “Open Source Automotive: How Shared Development Will Drive the Industry Forward,” being hosted on Wednesday by the Linux Foundation. This sounded like something I wouldn’t mind spending an hour watching, so I registered. Afterwards, I clicked a “Test Your System” link, just to make sure that I’d have no problems using the good ol’ FOSS Force machine. 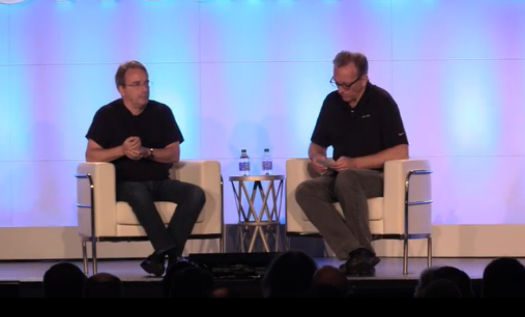 We’re just barely past the relatively quiet news days that are the holiday season and already the news is getting to be quite contentious. So much so that I’ve been tempted to call this edition of the Week in Review “The Good, the Bad and the Ugly,” but I’m afraid that might turn into some kind of trademark dispute. I am reminded by our opening story, however, of the old Pogo quip from the funny pages: “We have met the enemy and he is us.”

Linux Foundation adopts plantation model: The biggest FOSS story this week came on Wednesday when free software activist and Linux kernel developer Matthew Garrett made public that on last Friday the Linux Foundation had dropped community representation from its board.

The Linux Foundation’s board has always been weighted heavily in favor of corporations and money, with a large majority of the foundation’s board being elected by member corporations. The nine platinum members, who each pay $500,000 yearly in membership dues, elect up to ten board members (or one each for up to ten directors), the sixteen gold members elect three, and the more than 250 silver members elect only one. Until last week, individual members, who pay $99 in annual dues, elected two members to the board, not enough to influence foundation policy in a vote, but enough to give the community some say in the decision making process.