Bubbling beneath the headlines in this week’s FOSS news review: ownCloud gets a new release, the Linux kernel grows by a half million lines since January 1, a new OS for the Pi 3 and FOSS Force welcomes a new columnist.

It seems as if even some FOSS writers have been buying into “Microsoft luvs Linux” this week, as some have been been bending over backwards to applaud the Ubuntu connection with bash on Windows. I only have one thing to say about that: Windows with bash support is still Windows.

In the real FOSS news this week… Mandriva S.A., the French company behind Mandriva, the distribution that long time Linux users will remember as Mandrake, died this week at the age of sixteen. The announcement came in the form of a notice posted by the company earlier this week. The cause of death was financial hemorrhaging.

The distro began life as Mandrake, but was forced to change its name due to a trademark dispute with the Hearst newspaper chain, which owned the rights to the “Mandrake the Magician” comic strip. Mandriva was a combination of the original name and Conectiva, a Brazilian distro the company purchased for $2.3 million in 2005.

END_OF_DOCUMENT_TOKEN_TO_BE_REPLACED

How Many Linux Distros Are On the Top Ten?

There’s been a lot of talk recently about the number of GNU/Linux distros there are out in the wild. This is nothing new, as this has been an ongoing discussion among Linux users for at least as long as I’ve been using Linux.

In a nutshell, in case you’re new to the Linux world, some say that the overabundance of Linux distros is overkill, that it weakens the development by spreading developers out on the various distros when they could be focused on just one or two key distros. Those in this camp also claim that the huge number of distros also confuses the public, thereby acting as a roadblock to desktop Linux’s growth.

On the other side of the fence, there are people who claim that the choices offered by the numerous distros are actually good for Linux, that the plethora of distros means that users can find an implementation of Linux that’s just right for them.

I’m in the latter camp, but that’s neither here nor there. No matter which side of the fence you sit, there’s actually not nearly so many distros as there may seem. 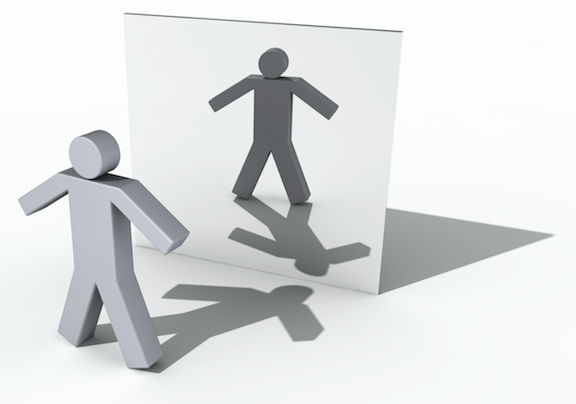 Recommending Linux to a Friend

It was the summer of 2008 and it was hot. Big surprise for Texas, right? I stepped in from the back porch and snagged a towel from the rack. As I wiped away the sweat, the phone rang and I hustled in to answer it.

A man on the other end of the line introduced himself and told me that he had gotten my number from a mutual friend. He asked if I was “the guy that does Linux.” I assured him that I was only one of millions and we both laughed. Getting down to business, he told me that our friend had recommended Linux for his real estate business computers. I gave him my consultation fee and told him I was free the next day if that was good for him. It was. Upon arrival, I met the gentleman who had called, as well as his business partner. The plan had changed since we talked the day before. What they wanted was one computer test machine, dual booted with Linux. They would use that computer, rotating their employees weekly to gather their responses and opinions.

And Your First Linux Distro Was…

Back on June 23, when we asked you to name the first Linux distro you ever used, we pretty much knew that the choice “Other” would take the day.

That’s because we wanted to be completely neutral, so the ten choices we offered besides “Other” were just the top ten distros from the Distrowatch “Page Hit Ranking,” which meant that those who started their Linux life with something other than Debian or SUSE in the pre-Ubuntu era were not represented. 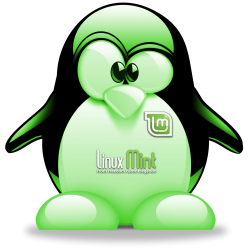 According to our “Newbie” Distro Poll, someone considering moving from Windows or Mac to Linux should consider taking Linux Mint for a spin. The poll asked the question, “What Linux distro would you be most likely to recommend to a new Linux user?” Evidently this was a subject that interested many of you, because a whopping 1,339 votes were cast in this poll, making it the most number of votes one of our polls has ever received.