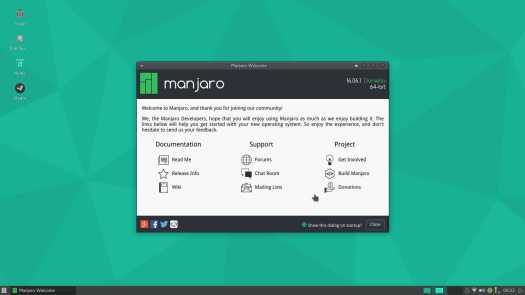 If first impressions can be trusted, Manjaro Linux would seem to be a Linux lover’s dream. But how much can you really tell about a distro on a short test drive?

Distro of the Week

Wow! It’s a good thing I never act on love-at-first-sight impulses. About an hour ago, as I’m writing this, I rebooted the old System76 laptop we use for testing after downloading and installing Manjaro 16.06.1 “Daniella.” First impressions are everything, it’s said, and I am completely wowed. 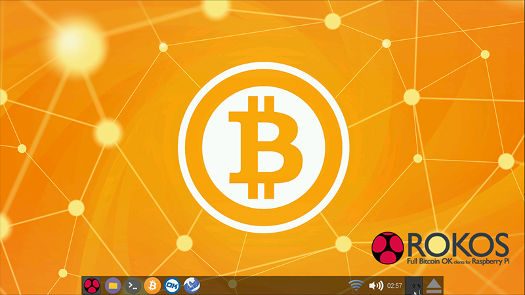 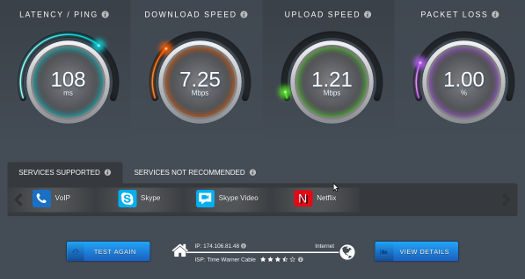 Here I am, sitting at the FOSS Force table in the land of the not-so-deep-south. I’m in Charlotte, in the northern Carolina, 33 miles exactly from the border with the other, southern, Carolina, which is probably good, just in case I need to make a quick getaway. I’m also almost exactly 90 miles from the termite eaten shack I call home up near the Virginia state line. Essentially this morning I’ve traveled from state to shining state.

I am, of course, at the SouthEast LinuxFest, which is Tux’s gift to the land of fatback, grits and turnip greens. This year’s trip is something of a working trip, because I really can’t afford to take three days away from work. So FOSS Force has a table here, convenient for me to get my work done, as I’m doing now, writing the weekend roundup. It’s just like my home office, except here I’m surrounded by Linux using and loving folks instead of by unswept cobwebs and more stink bugs than I can tolerate, which is how I live. It’s fun here. It’s different. Later on I’ll take in a lecture, which will be the first performance I’ve seen that’s not on a TV screen since last October.

But first, the FOSS news… 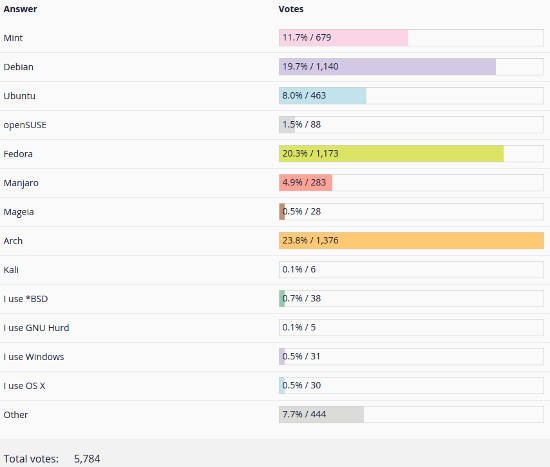