Microsoft discovers that no matter how much control it wants over .NET, an open source foundation is ultimately controlled by its community.

END_OF_DOCUMENT_TOKEN_TO_BE_REPLACED
I No Longer Hate Microsoft 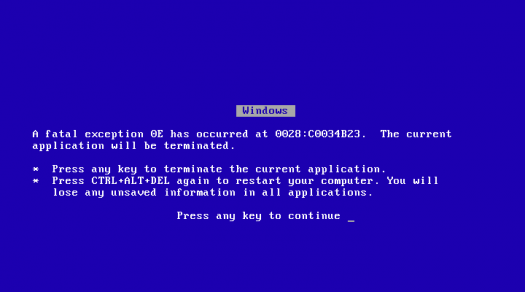 Why should you let Microsoft ruin an otherwise perfect day? When I was younger, I got together with friends now and then for an evening of drinking beer and discussing the perfidy of Microsoft and just how bad Windows was technically, especially considering the endless amount of R&D money poured into it. 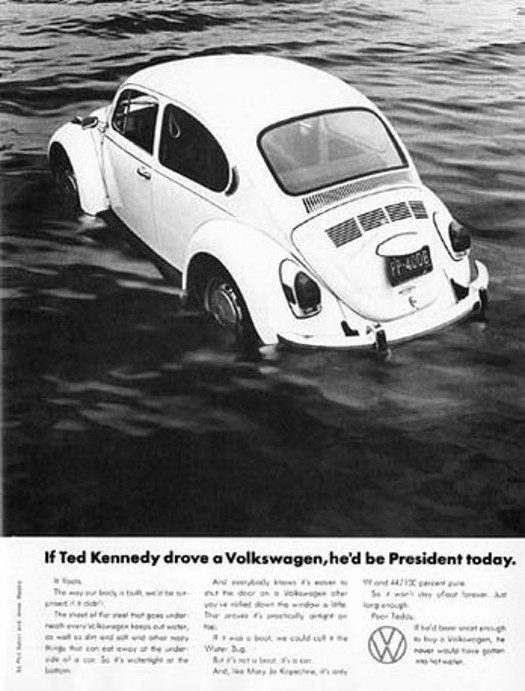 If it wasn’t for Linux setting the bar, would Windows users still be dealing with the “blue screen of death” several times a day?

There was a time when a computer operating system called Windows totally dominated the market, and it sucked. I mean, really sucked. Blue screens of death, unexplained crashes, viruses and worms galore, re-re-reboots all the darn time…and still, despite all the problems, people used this Windows thing. Why? Because except for the artsy/hipster $MacOS, it was the only computer OS you could get for your desktop, and it was the one that ran all the 17 jillion programs businesses wanted their office workers to use. Luckily, Windows has gotten a lot better over the years. Except…was it luck or was it Linux that made Windows improve? 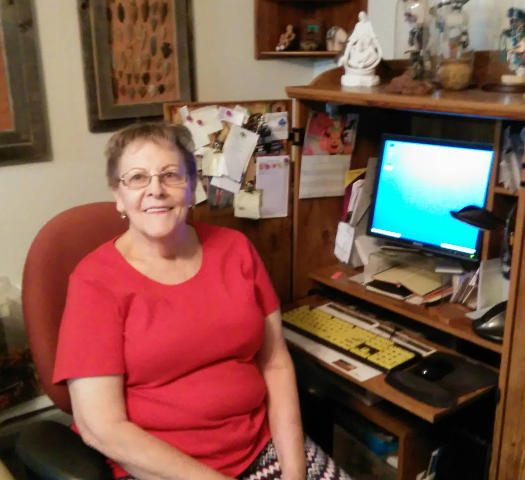 It’s getting harder and harder to scam little old ladies these days. They’ll just up and switch to Linux on you.

We are going into our third year of living in the Gardens of Taylor. When you come off of the city street and onto this property, you can sometimes get a creepy feeling, like this is familiar in an unpleasant sort of way. It can feel like you’ve just stepped into Stepford Village. Every yard has been manicured to match the ones on either side of it. The edging along all driveways and sidewalks is a perfect two inches across and if a weed or mushroom happens to grow within that etched space, it is gone the next time you look for it.

END_OF_DOCUMENT_TOKEN_TO_BE_REPLACED
Krebs Goes Down, Opera Gets a VPN & More…