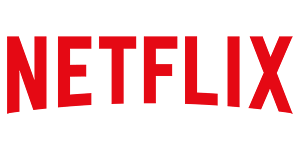 Monday’s article on easy Netflix coming at last to Linux garnered a few polite responses, taking me to task for my enthusiasm for a “non-free” solution. The problems are that Netflix uses DRM and that currently its use on GNU/Linux requires the use of the proprietary Chrome browser. One commenter even questioned FOSS Force’s commitment to software freedom with the remark: “Your logo “Keeping Tech Free” I take it that means free beer and not freedom.” Nope. I’m an advocate of free “as in speech” software — which includes the freedom to choose. If there’s a FOSS solution for something I need or want to do, I’ll take that every time, and encourage my friends to do so as well. However, if there’s something I need or want to do with no FOSS solution available, I might use a proprietary solution, depending on the depth of my need or want and on how draconian the terms of the proprietary EULA. 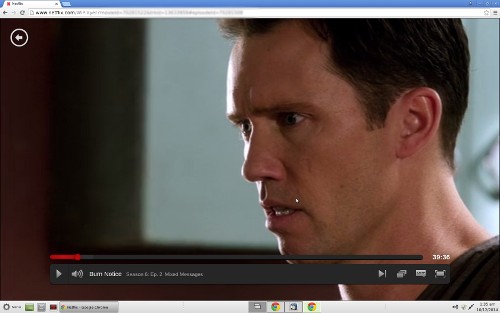 It wasn’t so long ago that common knowledge dictated that the reason GNU/Linux wasn’t getting traction was software, namely MS Office and Photoshop. Those days are long gone. Office is now pretty much irrevelant, with many if not most home users (at least the people I know) opting for Open Office or LibreOffice. Meanwhile, Photoshop’s moved to the cloud and although it still won’t work on Linux, many graphic artists are finding that GIMP is robust enough to tackle nearly everything thrown at it. So that should be it, right? Wrong.

Unfortunately (or fortunately, depending on how you look at it), a paradigm shift in home computing has occurred during the past seven years. These days, computers are as much about entertainment as they are about word processing, spreadsheets and the like. At the center of the computer-as-entertainment-device revolution is our favorite old DVD rental company Netflix, which offers more streaming moving image titles that you can shake a stick at — if shaking sticks at movie titles happens to be your thing — with unlimited streaming costing as little as eight bucks a month. Is Netflix coming soon to a Linux near you?

Saurav Modak at Muktware was observant enough to note last week that Netflix is now offering-up programming with a choice heretofore unavailable. For the time being they’re still pretty much married to Microsoft’s dead or dying Silverlight, but they’ve taken HTML5 on as a lover. This gives users of the popular movie outlet a choice that, at the very least, should make things easier for Linux users who insist on using the Netflix service:

“Although hackers have already made a workaround to stream Netflix videos in Linux machines, performance is generally low and video playback is not hassle free. Some workarounds include running the entire browser in Wine, or running a Silverlight plugin in Wine and make it compatible with the browser. But all of them come at a cost of performance. Switching to HTML5 from Silverlight will greatly reduce all these hassles, as all you will need is a latest standard compatible browser to stream movies and TV shows. This will also allow support for mobile devices and tablets which are adopting more HTML5 standards day by day.”